Not exacly a car conversion, but my first custom liveries for an existing car. I made a movie-accurate livery for Matyii's Ford Gran Torino Sport, from Clint Eastwood's "Gran Torino", to use on my entry for SOTM. Since I thought it had good enough quality, I also made a variant without the black top, packed both and made it avaliable from my website. If somebody wants to try them out go check them! Keep in mind you need to download Matyii's car convertion in order to work. Get them from here!

After some time missing, I'm back after some moment of inspiration with the goal of completing several of my unfinished projects. Due to college which I'll be hopefully finishing next year, internships I'll be attempting to enroll around that time and the uncertain professional life I hope to achieve ASAP, my occupation with music both in the college music group (which we call a "tuna" around here) and my personal progress in the area - I plan on finally beginning to create my own music this year, though as just an hobby - I won't have much more time to spare to to this, and due to my recurring lack of interest I end up never finishing anything.

I've found myself wondering about all these fun projects nearly complete I have laying around, some even fully working and just needing some final polishing work, and wondered it would be a great time to complete them... let's not forget the game isn't exactly gaining more popularity by the day...

My first project I hope to publish by the end of the week is the Batmobile from the game Arkham Knight I originally converted as a prize for the SOTM contest (which even though playable, I never finished nor delivered, shamefully...). I've struggled with the fact I couldn't find a Batman model for the driver, but I decided to follow the mindset of efficiency opposed to the excess of detail that often was the one reason these projects ended up in the drawer, and so I'm planning on just using a simple model with shaded textures and darken the windows (note efficiency doesn't equal rushing, neither the lack of the principles of making my mods fun to play and defying the limitations of the game I've always tried to follow). It'll also have a proof of concept true 4K dashboard, consisting of 8 separate 1024x1024 textures tiled together, an evolution of my old idea of doing the same but with only two laid side by side. The model was detailed enough for me to be able to render it on Blender with acceptable results, being this the first progress ever since 2016...  :whist: 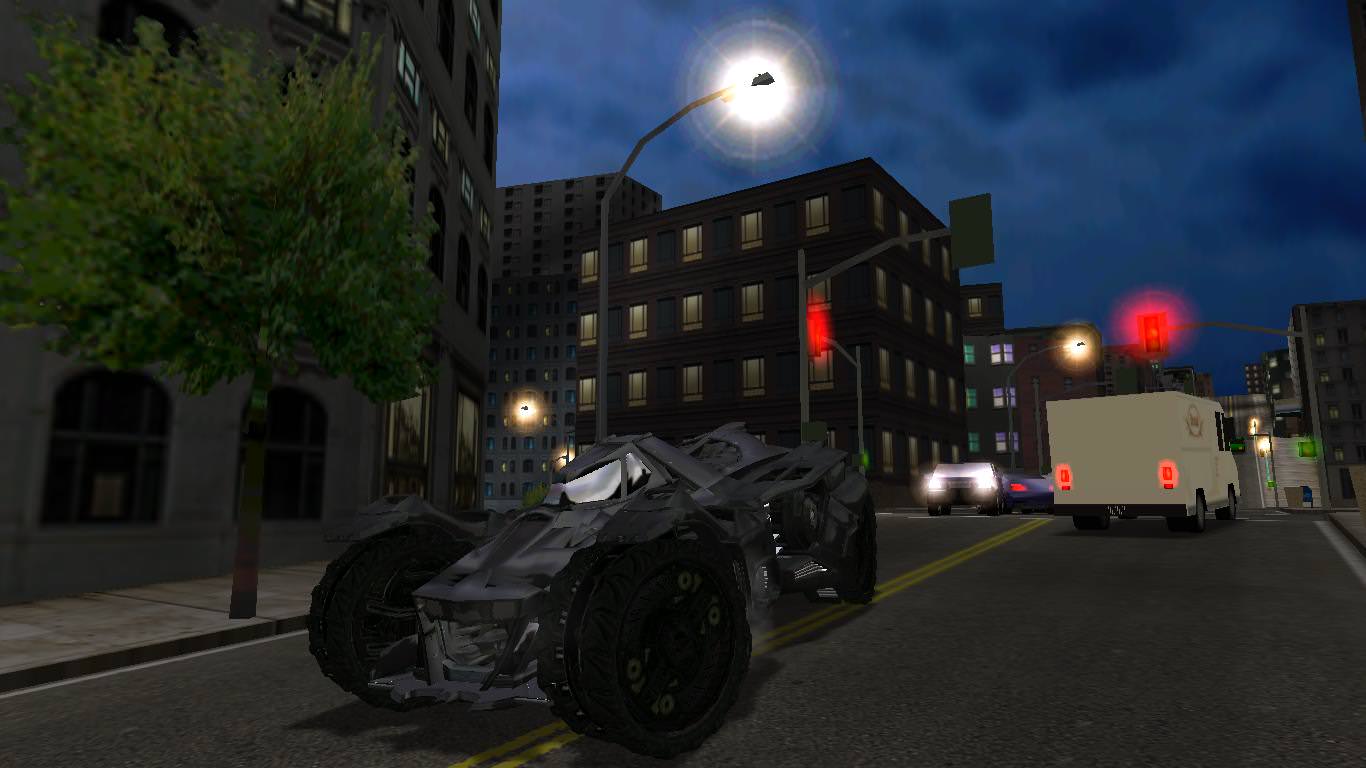 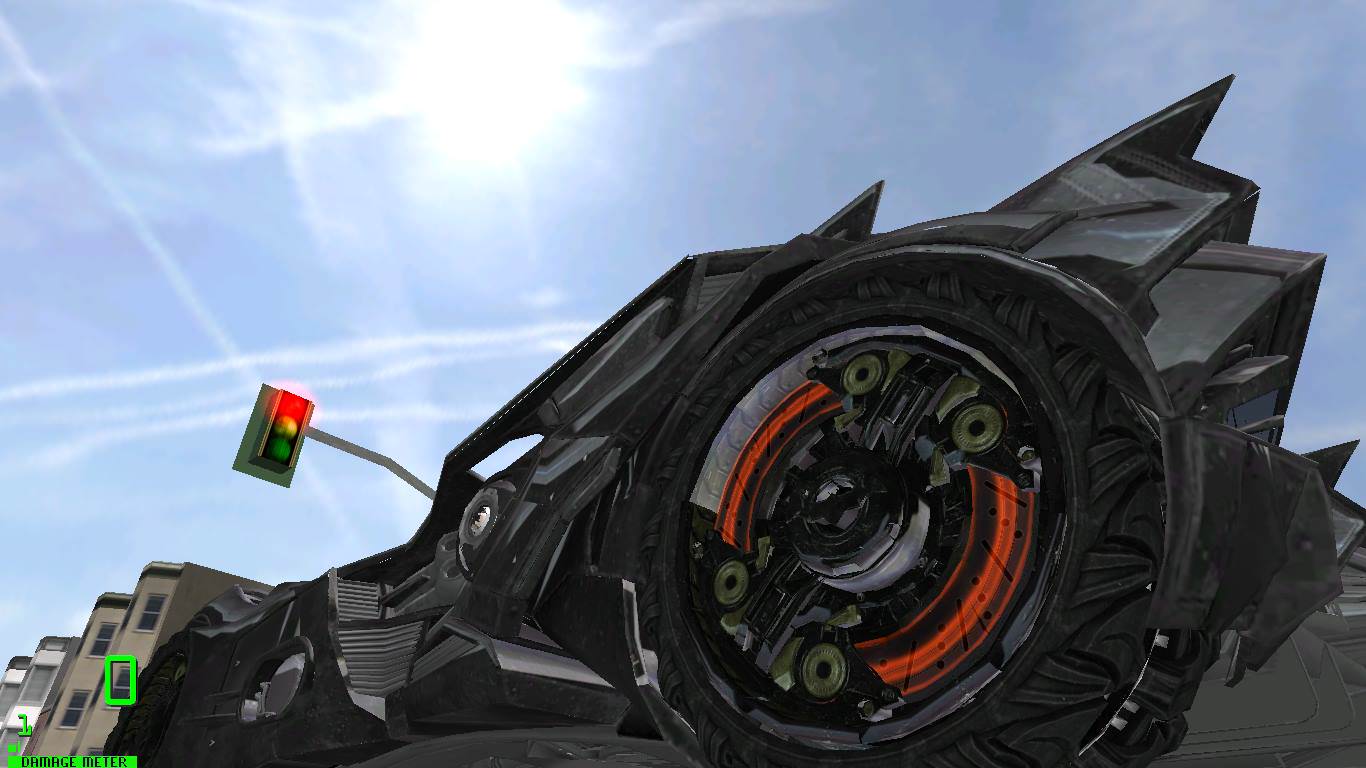 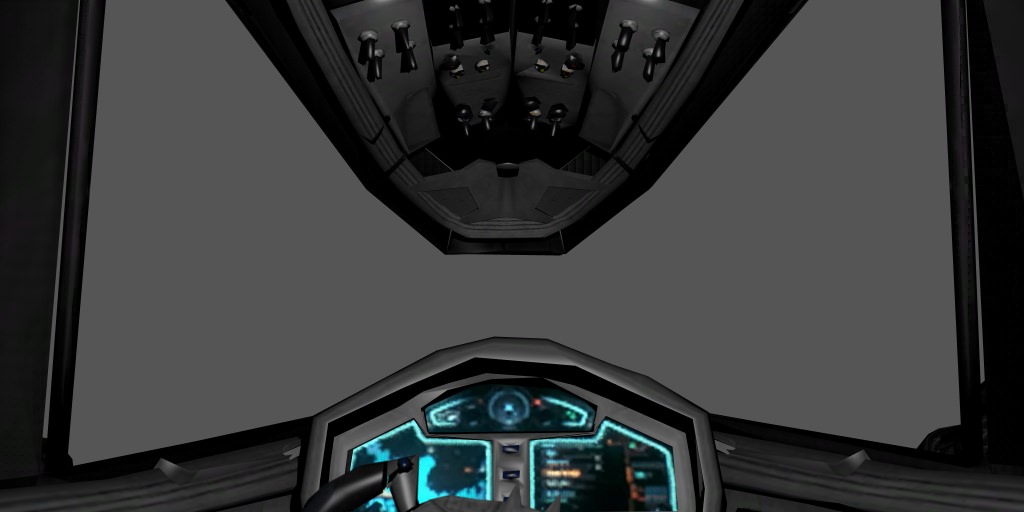 I'm looking forward to share with you the finished result and it's my plan to release several more unfinished mods over this month.  :D

Wow that is an extraordinary high-quality model! It would indeed be nice if you released this but at the end of the day, it's your decision

It's very realistic! Can't wait for your other unfinished mods too!

It's very realistic! Can't wait for your other unfinished mods too![/quote]

It's actually not as high poly as one would think, but it's indeed for the heavier side. The body itself is relatively low poly and the wheels are mostly well rendered textures (I can't say for sure this is the highest quality model from Arkham Knight, I usually harvest the models already extracted from GTA SA mods and directories). What makes it so high poly are the details which aren't seen unless you switch to battle mode in-game (it would be fun to make something like that on MM2!), and so I'm currently optimizing it by removing these. It does work perfectly with no optimizations, though, but I'm just speaking from my own experience.

Hopefully, I'll get to show and upload it in a couple of days, it has a couple tricks under the hat I'm not going to show just yet...

Nice to bring back old projects of yours.

Thank you all for your kind words, and I must say I feel quite honored that DjDecibel stopped by!

Now, I've run into quite of an issue. Everything was fine and nearly done until I've set the reflection levels (until then all set to zero) and the game suffered from terrible lag, even when not playing with this car. I could attest the issue was related to the reflections, as the issue would go away both after disabling reflections in-game and by setting the reflections of the highest-poly materials to zero.

Assuming the model was just too high-poly, I've reduced the poly count of some of the materials that were the most detailed to nearly half, thanks to the decimate feature of Blender (the difference was nearly imperceptible in-game and it made the overall poly count much more reasonable - it's just over 60k polys for the car body). Problem is, I was massively disappointed when the performance was still bad after all of this. Perhaps the issue may sound familiar to some of you? Feel free to download the current version of this mod, it includes both the fully packed .ar file, ready to play, and the .z3d file - any help is massively welcomed! Download from Mediafire.

On the meantime, I've also been working on another old car project which I hope to post more about soon!

Hmm...
I don't seem to be getting any fps hits while driving the Arkhammobile Andy. It's really weird that you're getting lag after changing the reflection levels. Are you using Hardware with T&L? It's probably nowhere near the cause, but I'm stumped, lol.

Hope you get the issue sorted and looking forward to seeing your other car project you're working on.