About a month ago, I finished making a Widescreen Patch for Midtown Madness 1 and released it on the Discord server. Now that the MM2x website is back up, I'm going to release it here since that will hopefully make it available to more people.

This patch corrects cameras and dashboards present in certain vehicles in Midtown Madness 1 when using a widescreen resulution. The default game displays widescreen resolutions by trimming the top and bottom of the screen, a behaviour known as vert-. This is not ideal for widescreen because it reduces the viewable area to the player. This patch fixes that and the game now displays widescreen by showing more to the sides, a behaviour known as hor+. Dashboards were also modified to look properly on these resolutions.

You can see the effect of the patch in the following pictures: 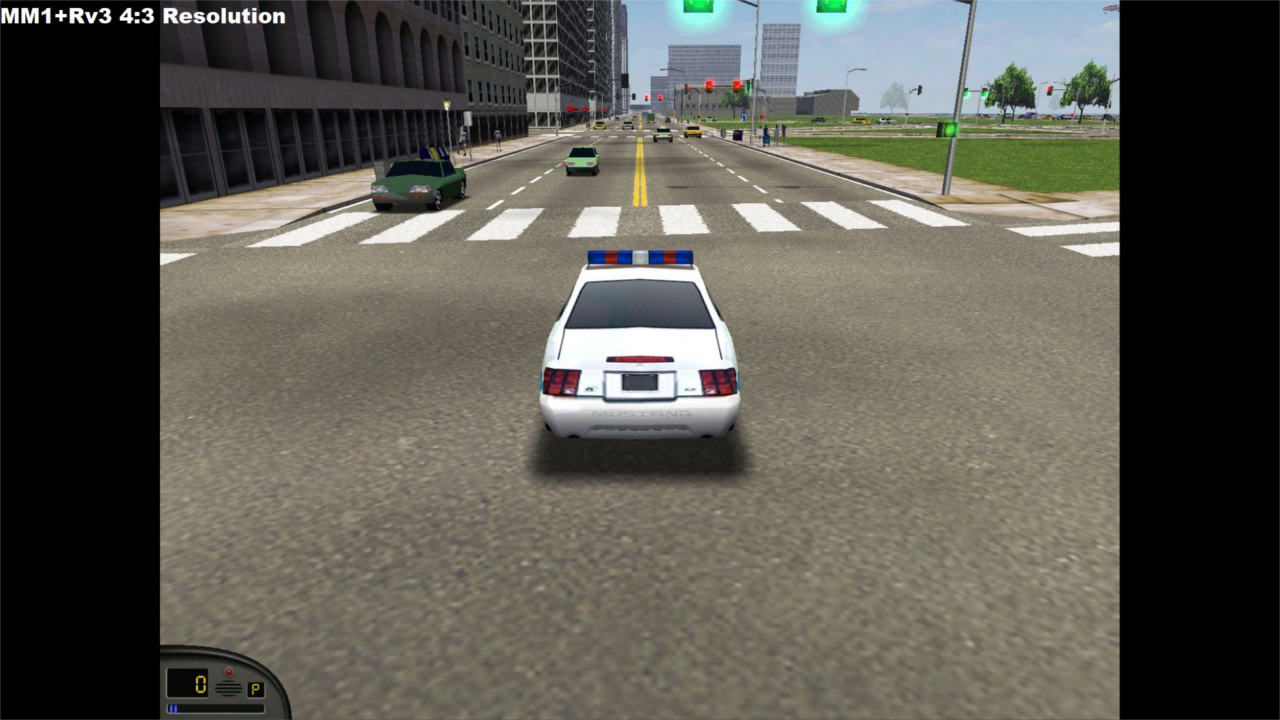 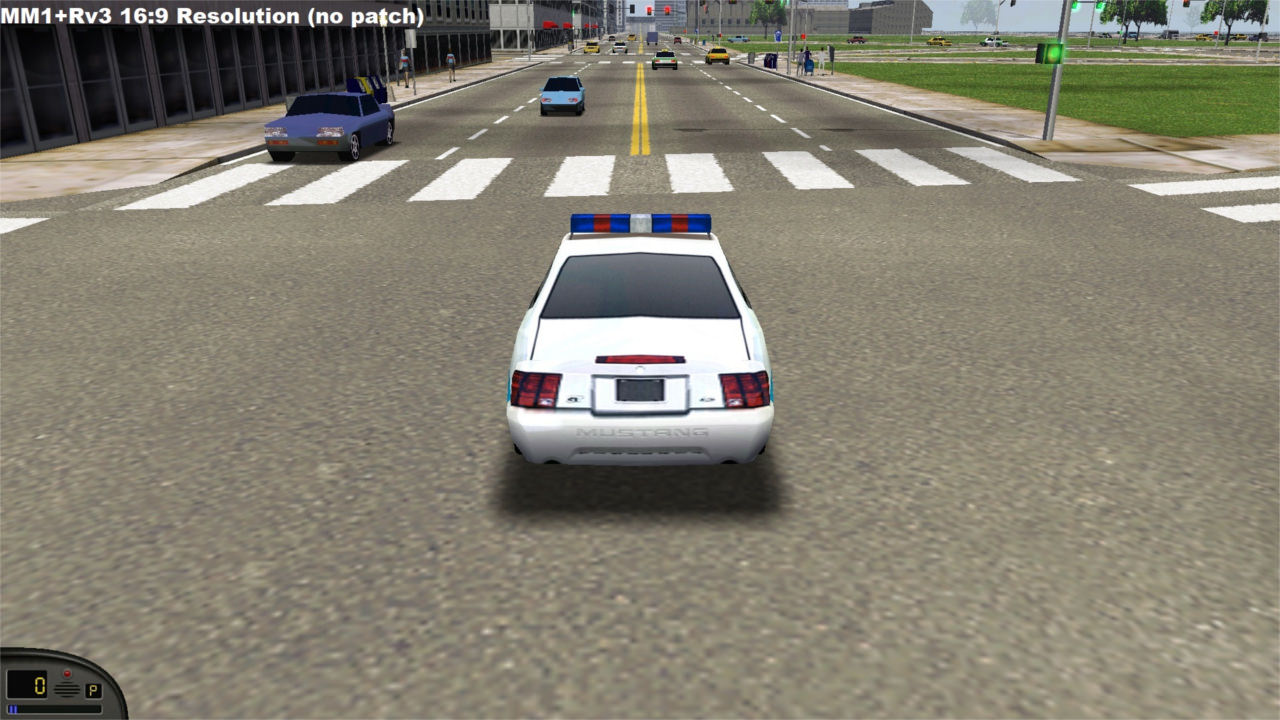 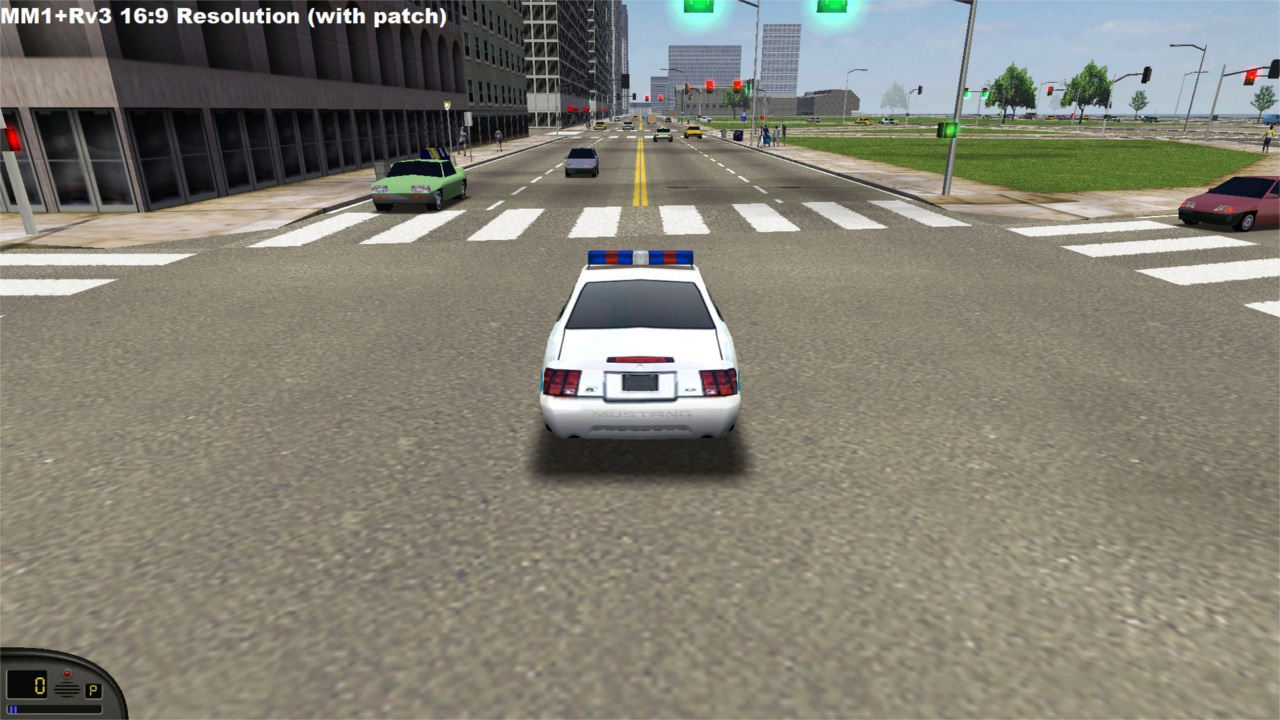 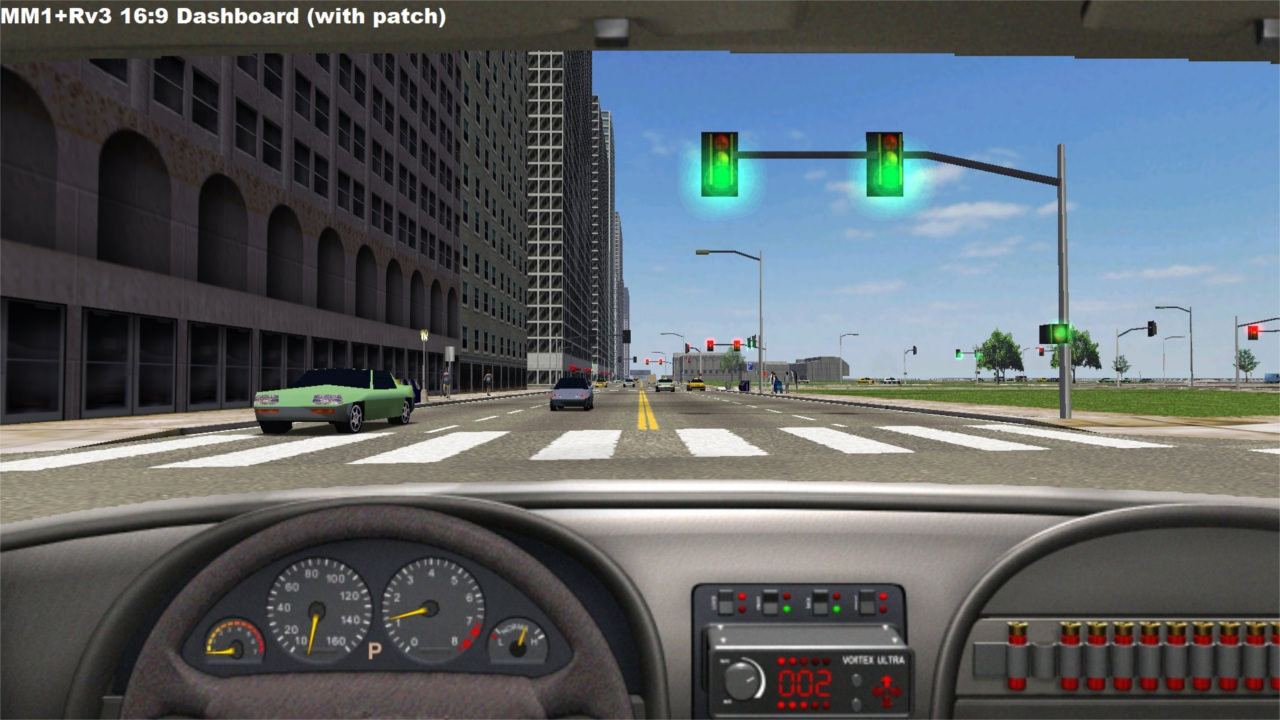 I'll upload the patch shortly after writing this and it will hopefully be available on MM2x in a couple of days.
Top

It's going to be published very soon.