Hello!
So after completing Imperial London Racepack, I was like, "What? That's it?

Probably the boredom struck me hard, which made my mind do some research on further race-making.
I was able to get Chicago workable for races in the Aaron's Racemaker (though not perfectly, but doable).
This opens up scope for making more races in the city converted for MM2 (Thank you so much, SuperSecret. Lots of love for you).

I'm planning to work on another racemod, for MM2's Chicago.

Some features I've kept in my mind are-


I have managed to make one of the Robin's races work in MM2. The race is not yet in the order. I'm sure this is not going to be the first race. The order can be quite random as there is a large number of races. 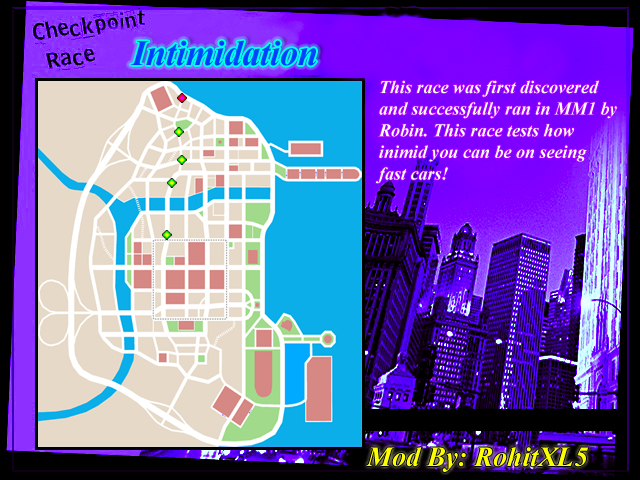 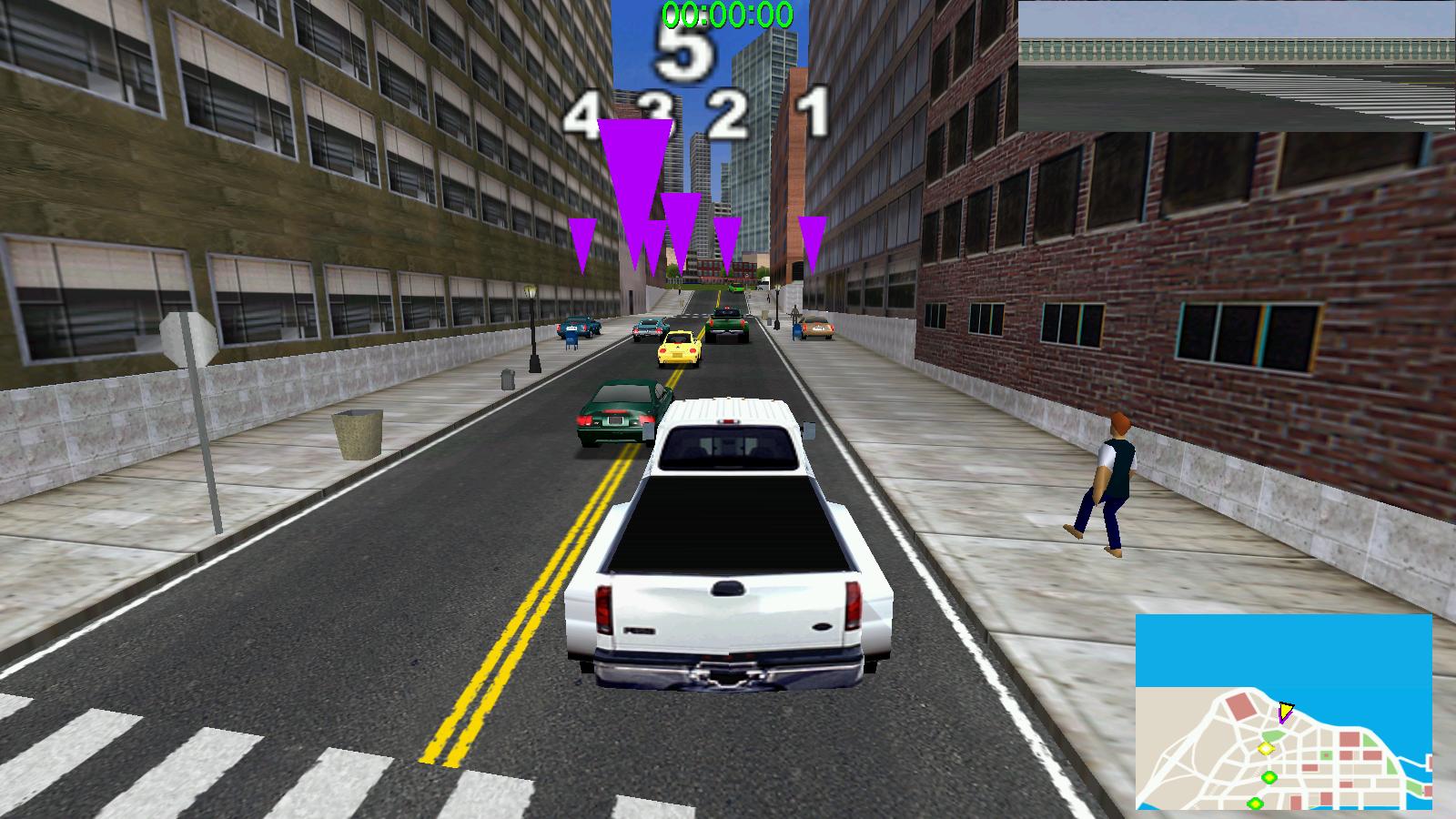 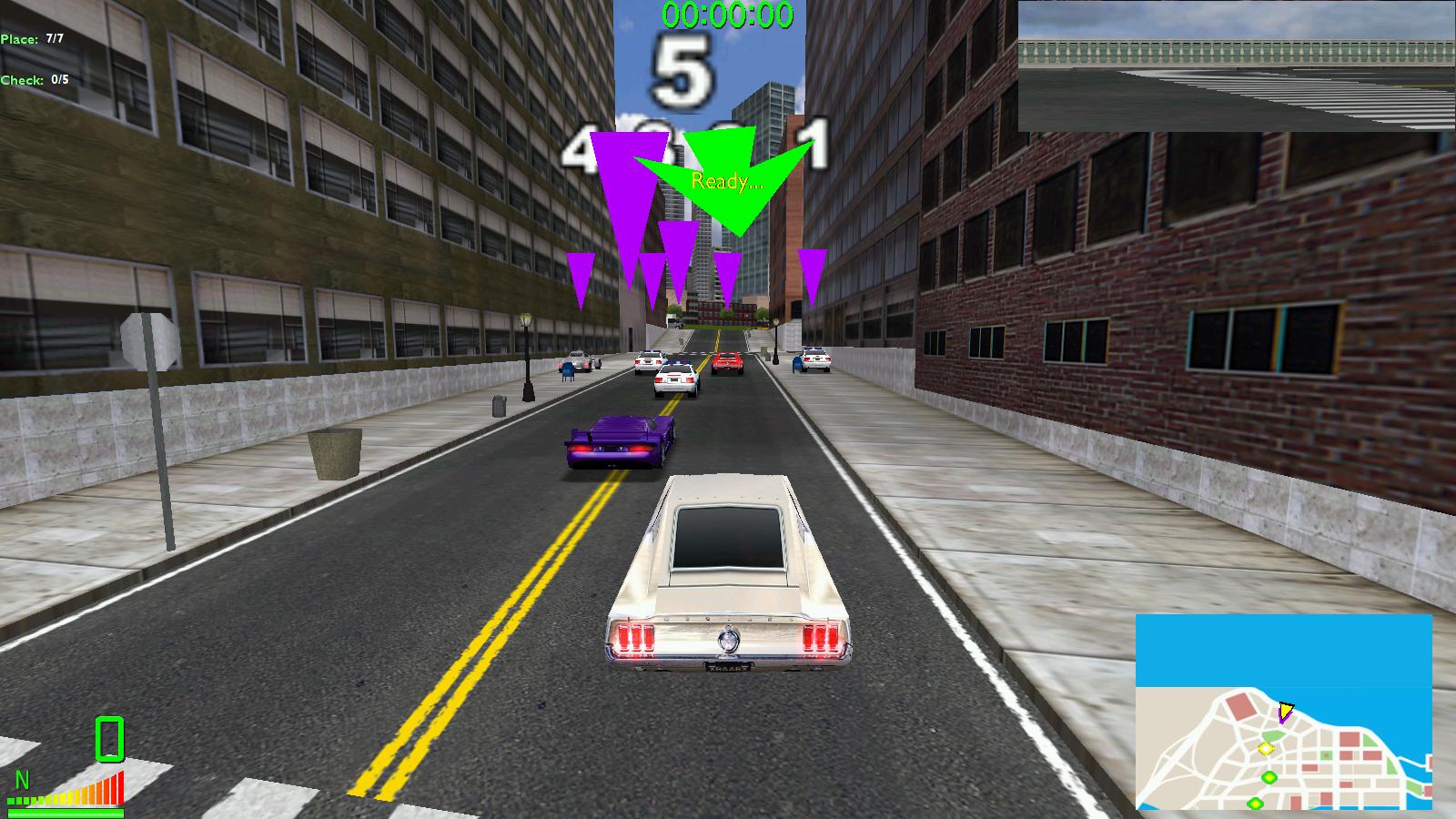 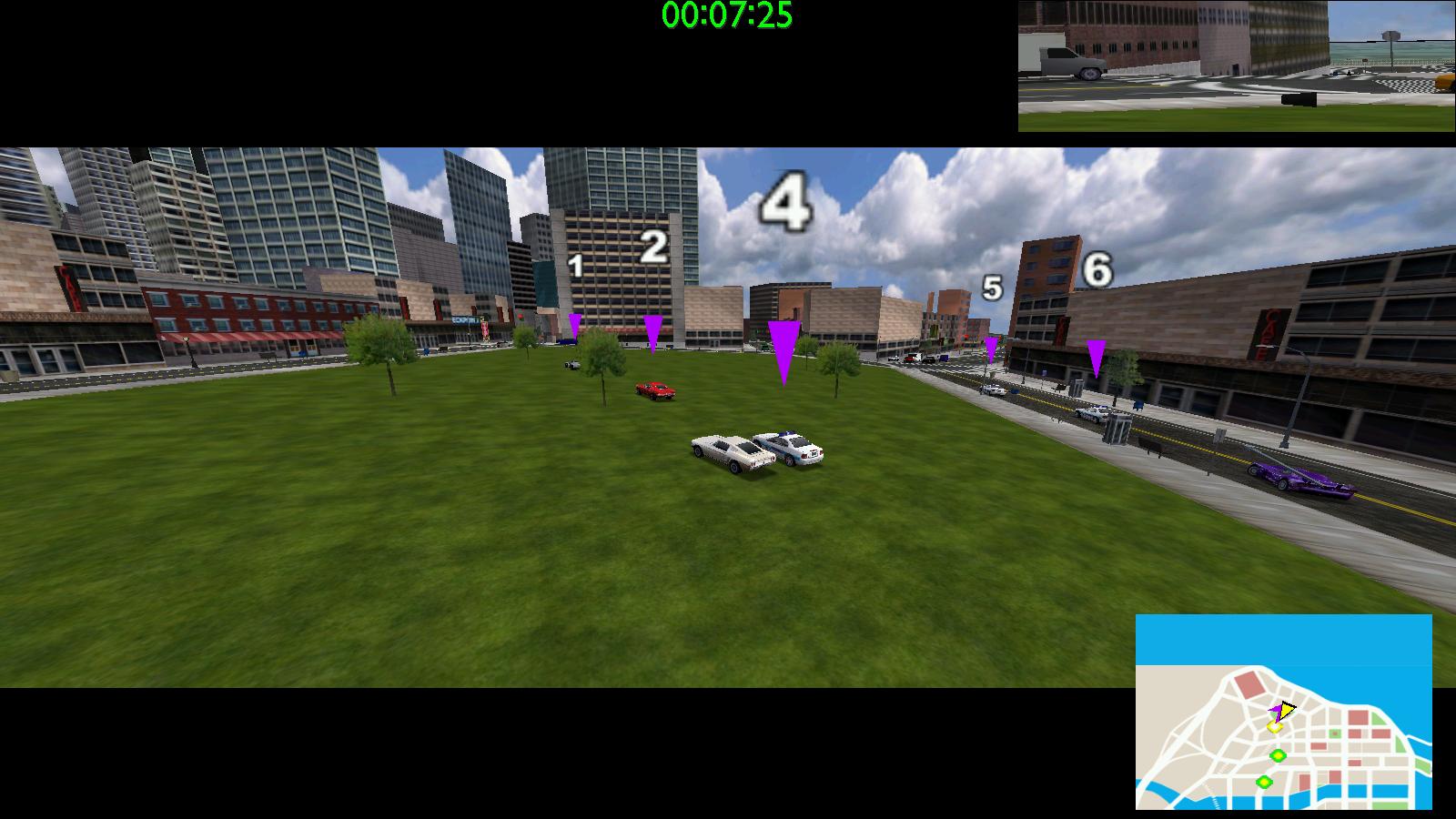 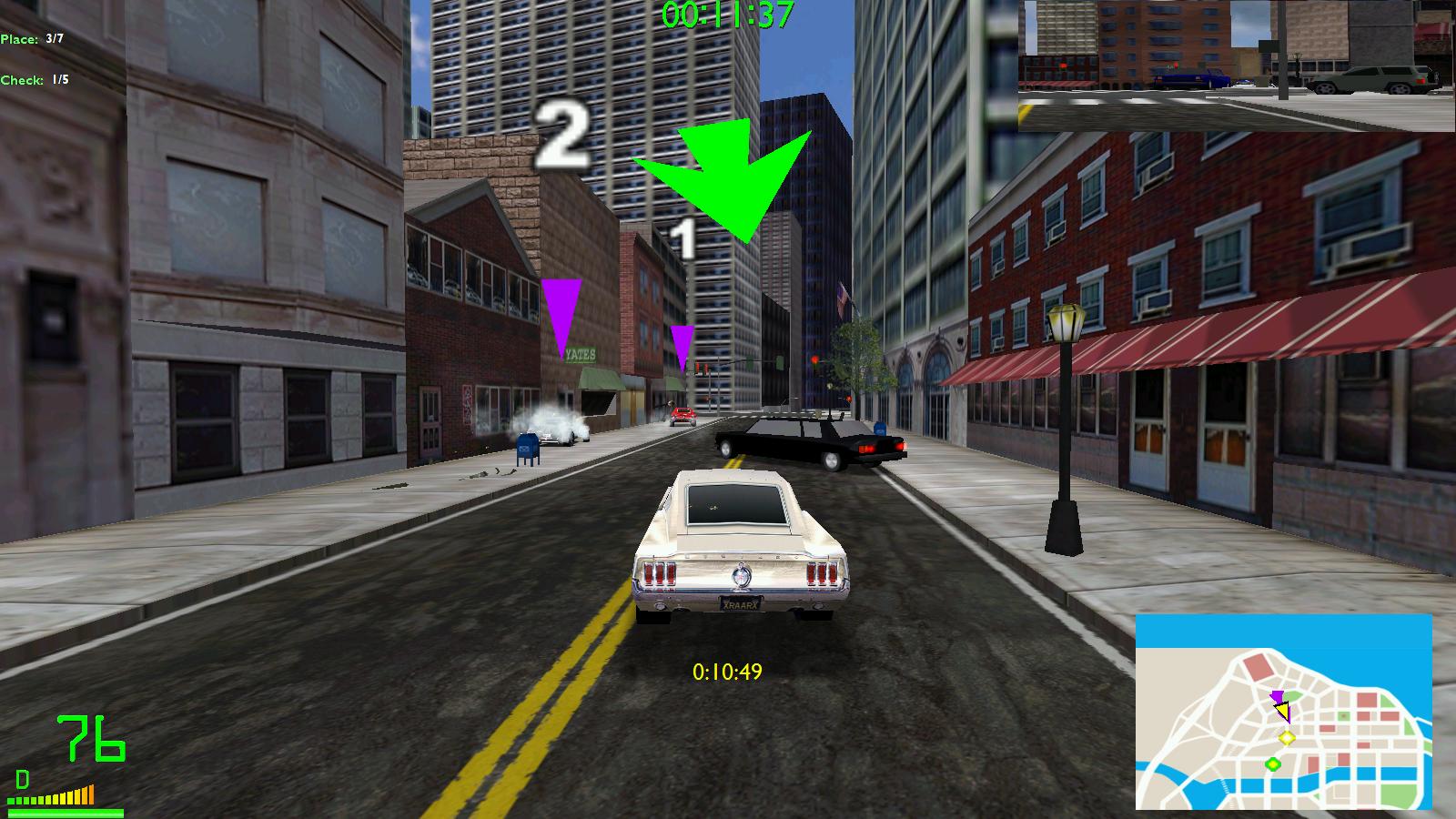 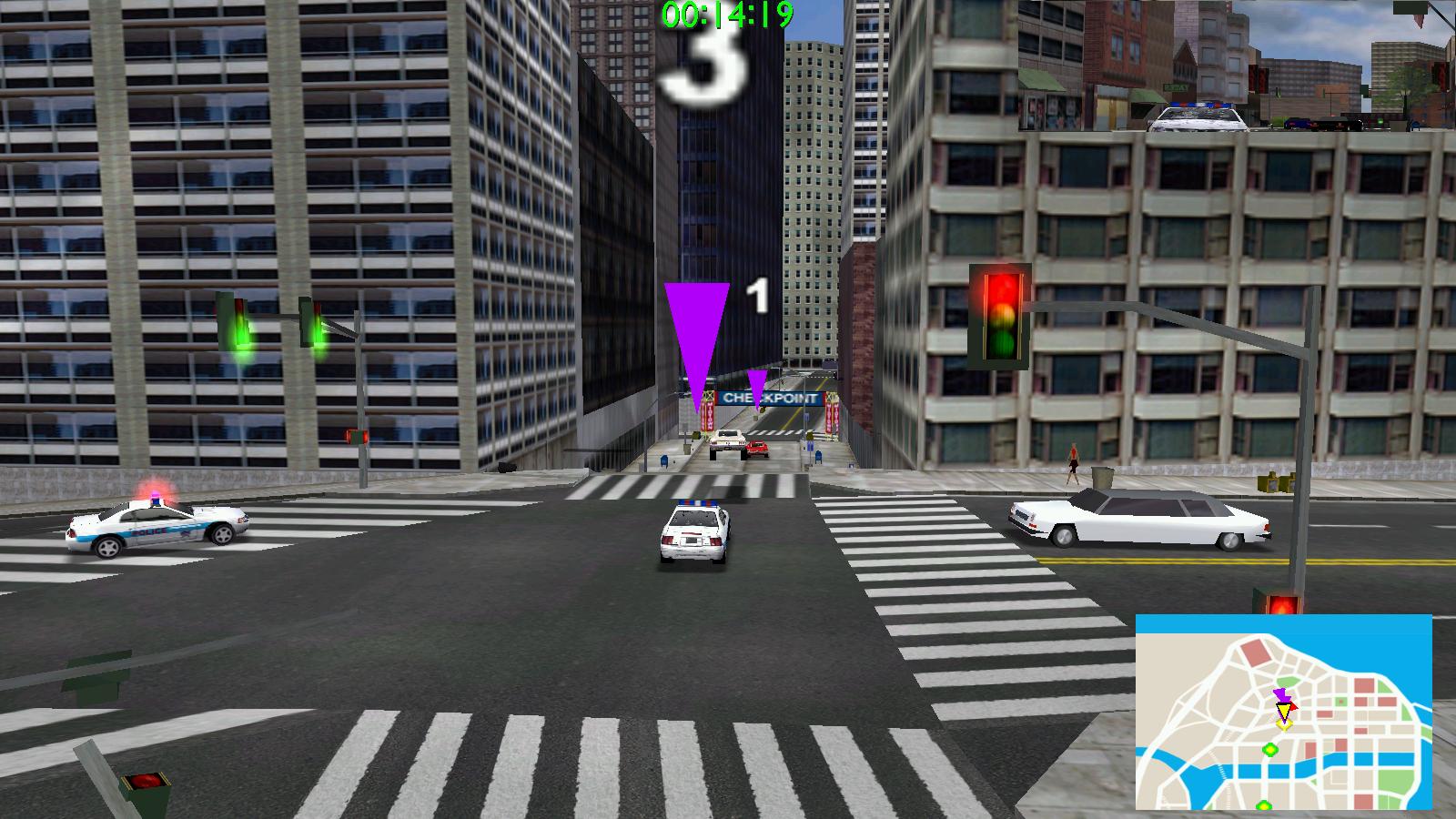 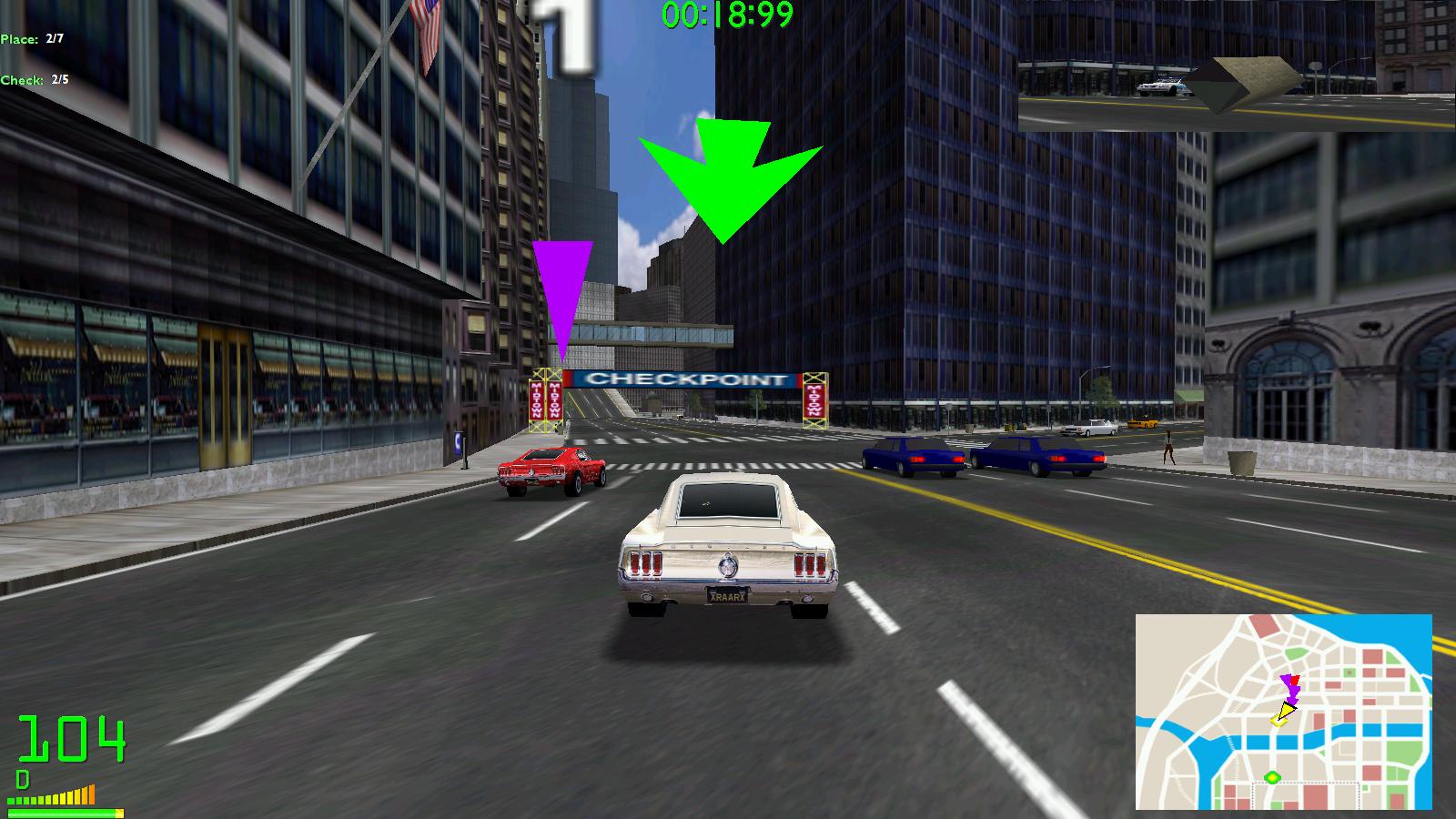 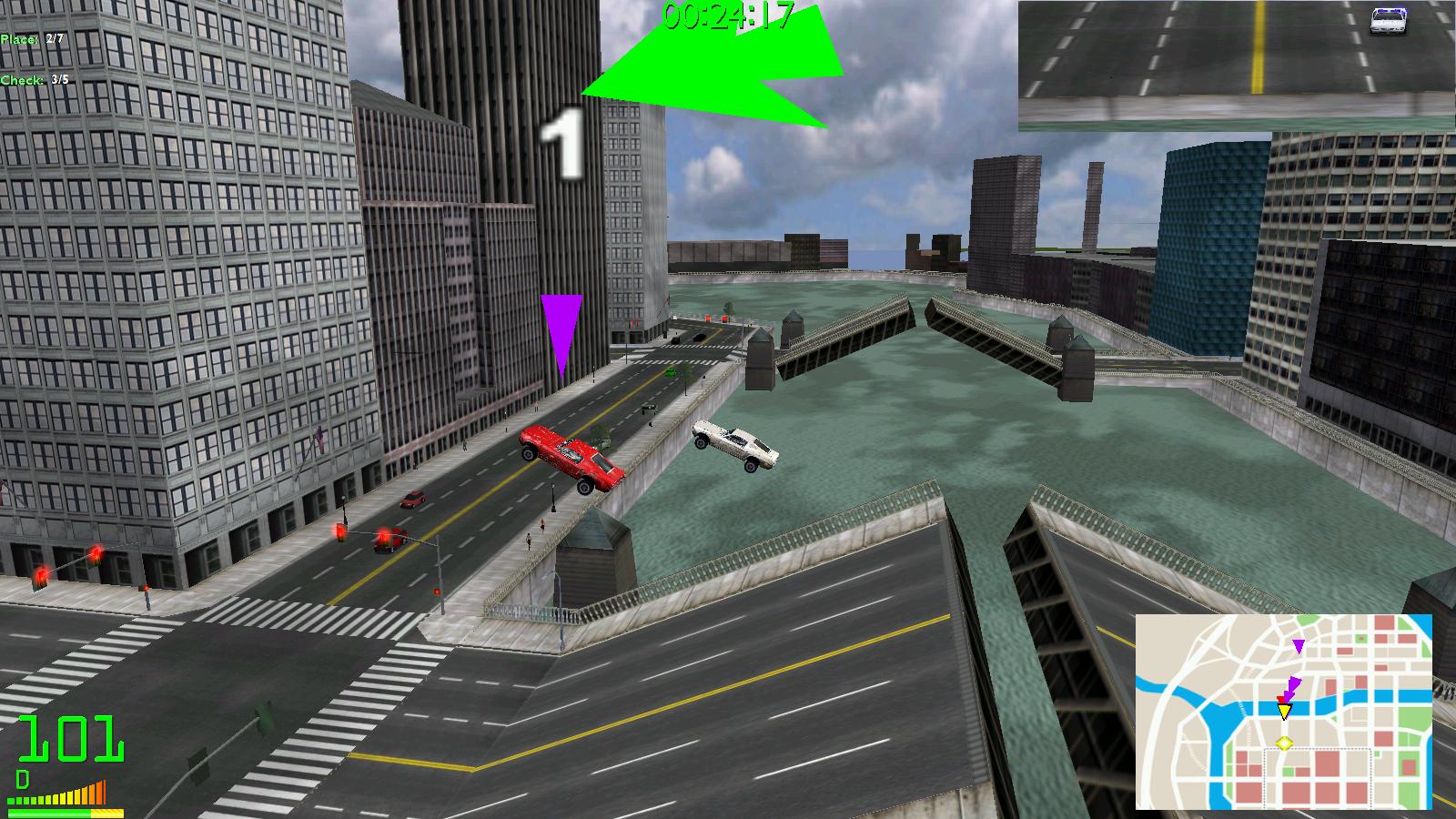 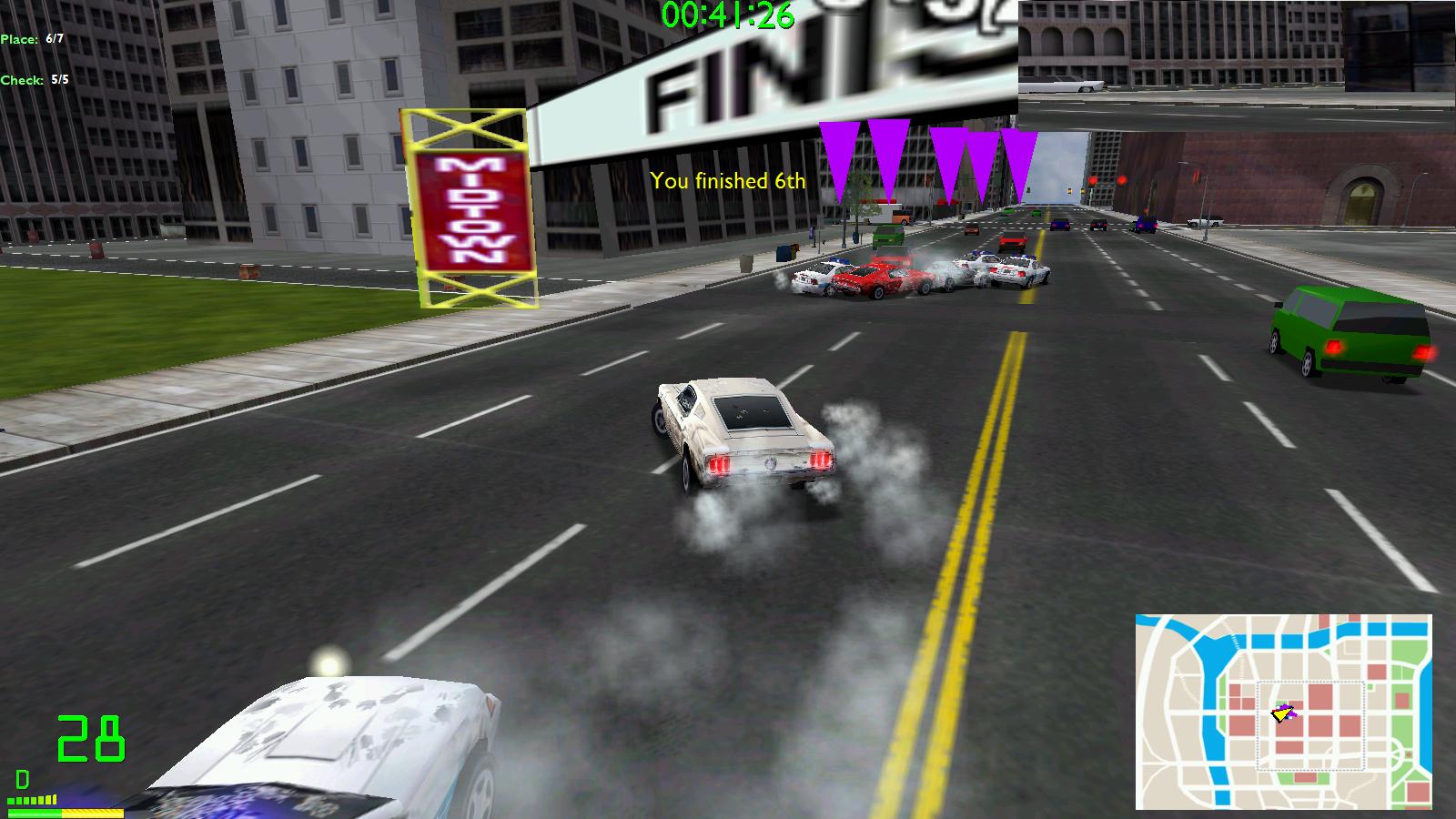 
There shall be more progress coming soon!

About your ideas for races

Now I want to tell you about how you can contribute towards this mod. I'm really hungry of competitive race ideas.

I am sure you always have had dreams of playing some races, totally new, which you may have drafted in mind. Some of members here are extremely creative. You may have a lot better idea than I could ever imagine. I'm quite impressed by the interests of Seahawk and Ch405 towards making races.
Any forum member, interested in racemaking, can make a rough draft of the race. You may use simple dots by snipping tool or any other tool on this map to explain your idea of a race: 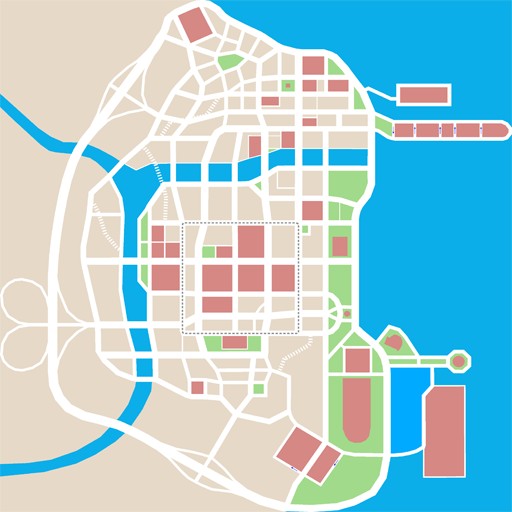 You can also give details about what opponents you want in it, and what routes you want them to take. This is though, optional. The important part is the draft of the checkpoints on the race. It would be really welcome if you also suggest the name of the race you create. You can draft any race, be it checkpoint, circuit or a blitz.

Right now, ideas for checkpoint races is more welcome, as I'm working on that section.

Your contribution will be highly appreciated. You can post your idea in this topic. If found feasible and interesting, I'll definitely work on it and it will be included in the racepack. You will also be credited in the ReadMe and the loading screen

Your contribution will make the mod multilateral. It will also reduce stress on me, as brainstorming to create new ideas for a competitive race is extremely difficult task.
You can ask for any queries here. You can give more suggestions about the racemod as well. Your contribution will indirectly make you a racemaker

Some of the rules and features about opponents and races which can help you draft a more competitive race:


Feel free to comment!
Have a nice day! Do try your best to draft out some creative race ideas!

Nice work Mate, You can also use my Bridge mod to change the way New Races can be played and also Made!

What do you mean about my interests in races? I rarely play them. I suggest you to make a drag race without cops in Meigs Field. And I also suggest you to use RV5 vehicles. (What about imperial NYC Racemod?)
-Seahawk

Great idea and work so far!

Very nice idea to consider also Chicago, it has certainly a lot of potential for new races.

Thank you so much, guys!


Nice work Mate, You can also use my Bridge mod to change the way New Races can be played and also Made!

Thank you for this! I'll definitely try crazy stuff using your modification

What do you mean about my interests in races? I rarely play them. I suggest you to make a drag race without cops in Meigs Field. And I also suggest you to use RV5 vehicles. (What about imperial NYC Racemod?)

A drag race without cops in Meigs Field? Will see if it is really feasible. It should be. The only issue I see is, that a simple drag race seems vapid. I might try definitely try the area of Meigs field to be used for racing!

You again after 3 years!
-Seahawk

What do you know, a race pack for the MM2 Chicago add-on map. Pretty neat Rohit.
Top

I have several ideas.

I don't know which buildings cannot be used among these tbh.
The race starts on the top of the building (the building with one or two floors, not from the twin towers)
That's the checkpoint race I've thought about. 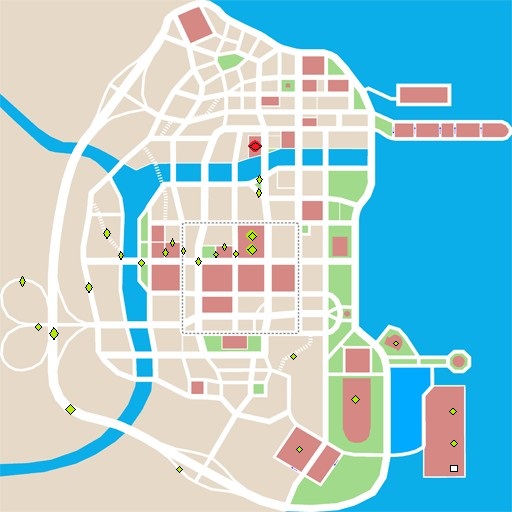 10 cops for amateur and 15 for pro (maybe one or two cop roadblocks at the highway intersections and roadblocks covering both airport entries - for pro only).

Why choosing small roads at the start? Because you'd have one or two cops waiting near the start of the race, therefore you attempt to escape from them from the start to the end of the race...

Maybe there should be two different roads taken by opponents at the latter part of the race (just after going out of the last tunnel).

A circuit and a checkpoint race with same base 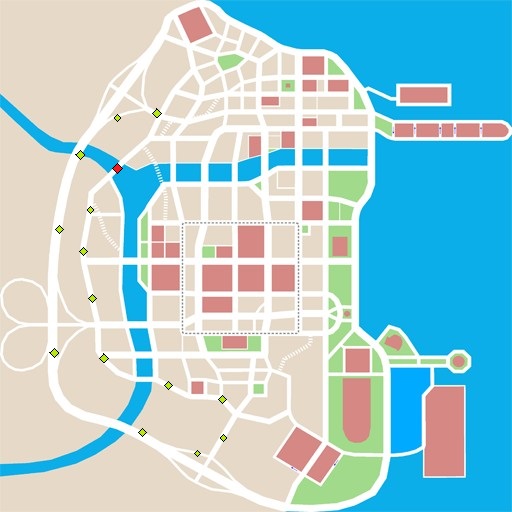 Checkpoint (no idea yet for the name) 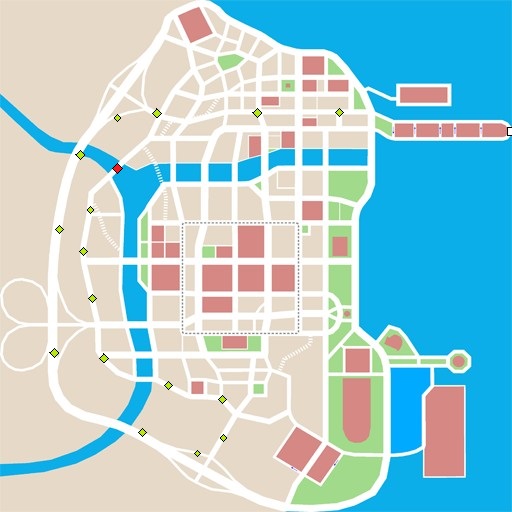 Cops: 15 for amateur, 20 for pro (roadblocks on highway intersections, and roadblocks on both roads of Navy Pier)

Thank you so much, Jimmy! You presented some decent ideas.
Especially, the Old Town Circuit, it's definitely going to be in the list. Even the checkpoint version of it (Maybe Old Town Checkpoint?) is pretty neat. It can actually prove to be one of the challenging races with fast cars.

The Meigs Field Raceway has a decent structure. The start spot is pretty usable on that building. But, the interiors of McCormick Place, Soldier Field and Shedd Aquarium are not usable for opponents. It doesn't matter much, it can be so amended to use the roads near those places so this race is also worthy of being created. I loved the way you gave even the minute details like the weather and number of cops and the traffic. Cops and traffic may be so adjusted as to keep the race competitive. Your drafts are highly appreciated.
[img][/img]

It's great your working on Chicago!