I have New York City improved 1.2 and the patch version 1.2.1, but that replaces the New York traffic mod with the default one. I'm wondering which file/folder overides this, so by deleting it I can get the traffic mod I want.

Doesn't exist no traffic mod made specifically to chance only the New York add-on city traffic, any version of it. To get any traffic mod that changes the default game traffic vehicles, used in all the improved versions of New York city conversion, just rename the traffic mod's .ar file adding more "!" symbols and also some spaces between them, so to have it as first file in name sort.
Fiat 500 = Italian motorization. Franch88, MM2 eXtreme forum and website Administrator.
|Franch88's MM2 Releases|
Top

I'm talking about this: 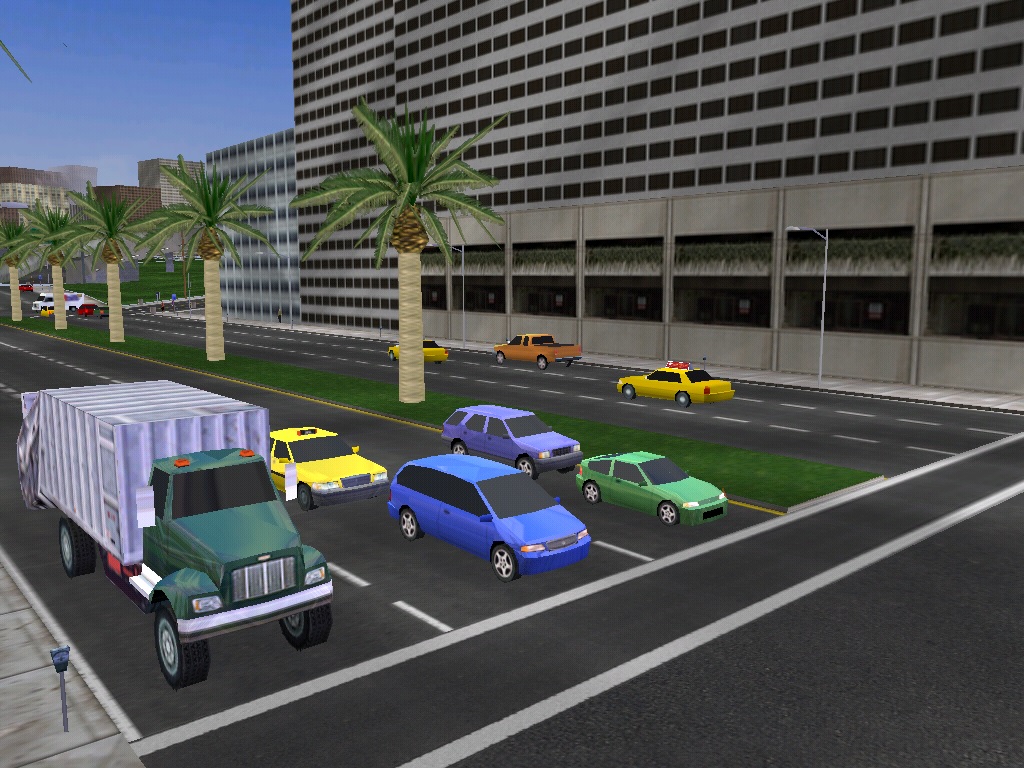 traffic mod which comes with New York city and is replaced in New York city improved 1.2 . I started this topic because I can't identify the file/folder, since it's not named clearly.

Ah, you mean the traffic that's present in the original first release of New York conversion, made by Richard P. and Yallis.
If you want to have it in the SuperSecret's improved version, you need some to delete all the files in the original New York .ar file except all the ones of that traffic. Practically you'll get a traffic mod only for any New York release. Or, since the traffic mod included in this release is the same but made to work only for the default game cities, it's enough take the file as_manhattan.aimap from the original New York .ar file and put it in the .ar file of the traffic mod of that release; the folder where it has to go has to be the same, of course, called City.
Fiat 500 = Italian motorization. Franch88, MM2 eXtreme forum and website Administrator.
|Franch88's MM2 Releases|
Top
Post Reply
4 posts • Page 1 of 1