Post here the car, you always wanted to get, but never found

So, this topic is about to post pictures of some old released cars add-ons, you always wanted to get, but never found. Maybe someone here has it and can help you. I think it will help people to find rare cars made for MM1 and MM2. Of course, I can also send cars, if anyone needs, maybe I have it.

Anyways, I start it:

From The Shark's Rescue

Somehow i can't upload cars to that site.

The first car looks to be a Mitsubishi Lancer, but I haven't none looking like that without 3D interiors. The second one looks the default Panoz GTR-1 edited with 3D interiors, never seen it before. The third one is the STC Compact, made by Riva's team called SLG/STC Team more than 10 years ago, and I have it.

From what I seem to remember, I got to see a screenshot of a Maserati Coupe for MM2 back in 2003-2004 years, maybe converted from a release made for another game, seen in the website of a maker of that time, probably.
As far as I know, there haven't been releases of Maserati cars add-ons for MM2 till this one released by me.
Fiat 500 = Italian motorization. Franch88, MM2 eXtreme forum and website Administrator.
|Franch88's MM2 Releases|
Top

Actually, once i had that Panoz, from the old version of MM2Central, but unfortunately i lost it. Anyway it's great that you still have the STC Compact Franch!

And about that Maserati, do you have any picture of it? Sounds interesting.

From a french site (i don't really remember which one)

From MM2X Screenshots section. Note that this is the final version of this car.

Ah, the old version of MM2Central website, or better, the very first one. I got to see how it looked.
Unfortunately I didn't save the screenshot I kinda remind, probably I wasn't able to do it because of the circumstances, since it wasn't at home (I hadn't my own Internet connection that time). Digging in my memory, I remember these particulars: the car was in silver color, the city used was SF and the zone is the one of the ramps outside the bus depot.

Oh, I was looking for that Fiat 500! Send me it Franch

You mean the one called Honda Civic Hatchback 4th Generation by Nitro Team, according to the release name. I have it, too.

Oh, would be nice to get them

BTW I have this old addon. I don't have the original readme for it. This version had some edits made by me, dunno what I did to it. I also added a dashbaord. 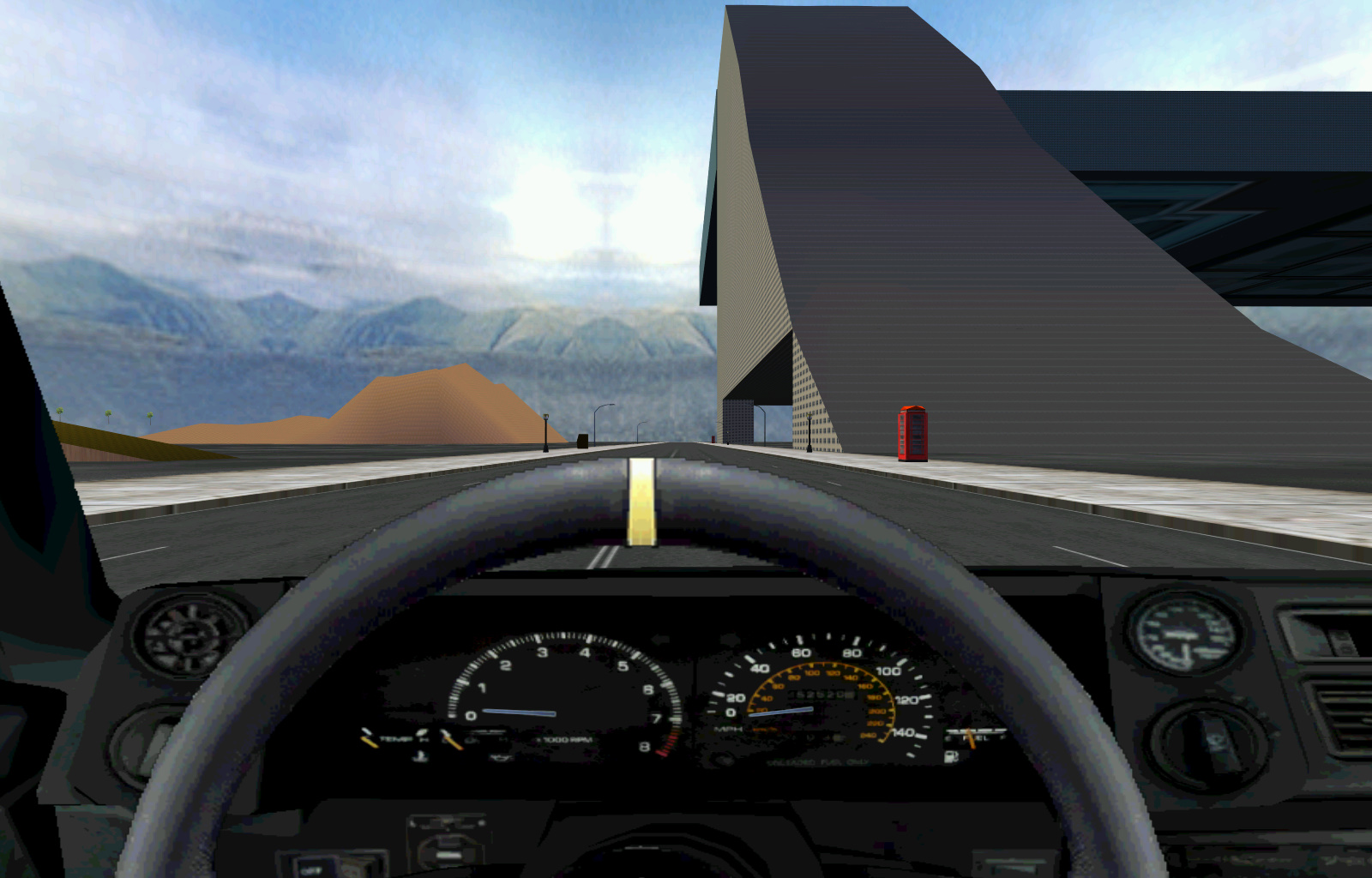 Dam, that's one hell of a ramp! What map is that?
(Got the car btw)

I've done more: I've added them to the website as old downloads, like I did some time ago with other Nitro Team cars.

That's the Toyota Sprinter Trueno (AE86) by yoonsy84. I have the original file, it comes with no Readme file in the archive. The author name is written in the vehicle showcase.
The only apparent edit done to it is your dashboard.

Dam, that's one hell of a ramp! What map is that?

@Franch I great that you have that Lexus and thanks for the Fiat 500!

Would be nice to get it along with the STC Compact.

About that red car, it's name as i know is KB2000. It was avaiable on two sites: Midtown Motors and CoolCar.fr.st

About the Honda Civic by Nitro-Team, as far as i remember it was avaiable at MMA and it's great that you reuploaded it with the Fiat.

@Sajmon Wow! I remembered this car when it was avaiable on racers.co.kr. It was my favorite car for mm2 for a long time, but somehow i lost it. That's great that you recovered it!

And it's also awesome that it has a brand new dashboard too!

Anyways speaking about korean cars, i just discovered that i have more than 300 MB's of old korean cars on my old pc.
Here's some of them:

And guys, if you're still looking for some old cars, make sure you check my site's old mm2 addons category.

I've already uploaded a lot of old addons there.

By the way here's some old ones, that i couldn't find.

From MM2X Screenshots section. As far as i know, it's also zZenom's creation.

Also from MM2X Screenshots section. I do not know much about this police car, but looks really interesting.

From Midtown Motors. It was named as "JCB DIGGA". I remember once i had this vehicle.

Where can I find the IRT Mini NOS? I remember it being on MM2W, or some other old site. If anyone has it, please upload it to Madness Backup so it doesn't get lost completely, along with any other rare cars.
My Member Number is prime. LOL!
Top

Please add them to your site.

That's the one of the two cars in the BMW Alpina B7 Carpack, right? I have it along with the Lamborghini Murci
Fiat 500 = Italian motorization. Franch88, MM2 eXtreme forum and website Administrator.
|Franch88's MM2 Releases|
Top
Post Reply
173 posts