Shows like "Wheeler Dealers" and even "Top Gear UK" have shown you that its possible to buy an awesome car without spending an amazing amount of money paying for it.

So, what about YOU? Here is some good examples from me... 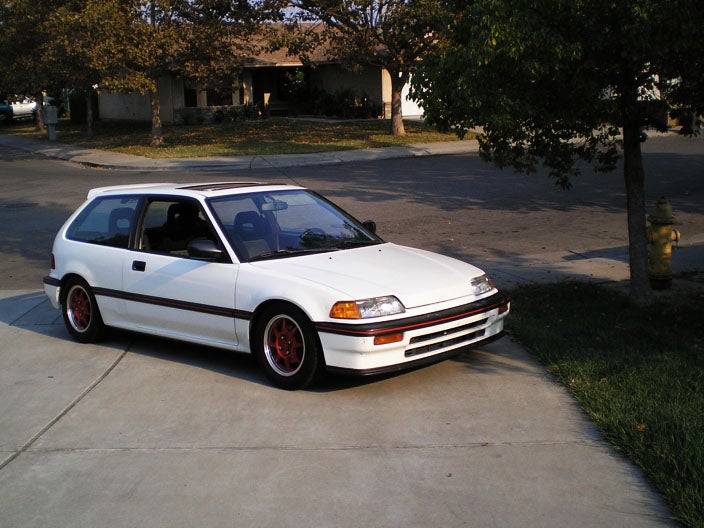 1993 Ford Mustang GT or SVT Cobra. Lots of these, but SVT models are more expensive, of course.

One more car...1972 Dodge Coronet. This one is modified greatly, but you can find one cheap in stock trim. Believe me, many people one day will treat these cars the same respect of a 'Cuda or Charger, or any 1966-1970 Coronet. This one has 4 doors...Still, it's pretty much a 1972 version of a new SRT Charger.

Note the Japanese license plate. I read about this car in a magazine.

Send in those cars, and thanks for looking!

My cheap dream car is still the Fiat 500. If I won't own one, I would at least drive it... I want it with this exact look.

The new Lancia Ypsilon is interesting too. It's a sort of second choice. The 5 doors are more comfortable. 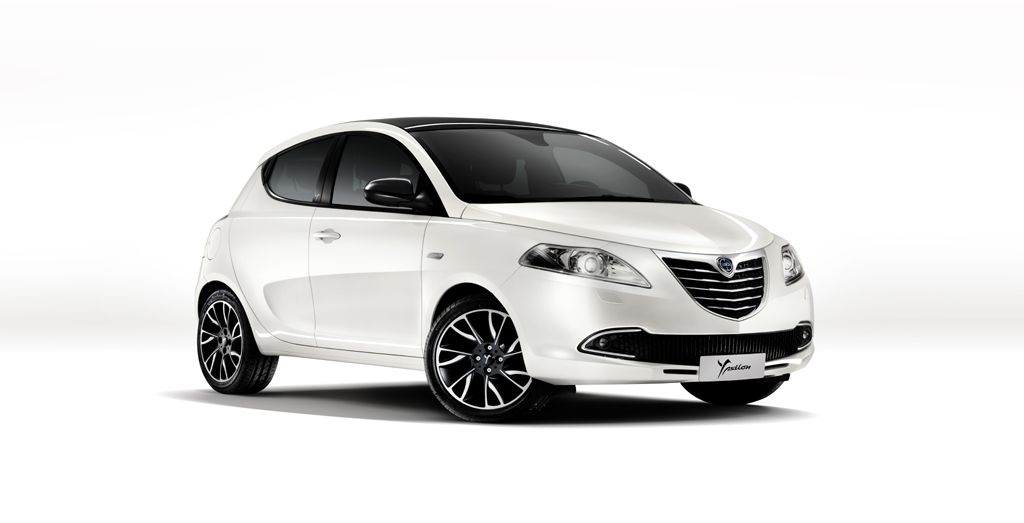 If I was planning to stay in U.S.A, or just import them here, my choices would be...

I'll obviously pimp these up to the standard that I'd keep them in. I'm kinda assuming these are used cars though but meh.
[align=center][color=black]Sig[/color]
[img]https://www.imgweave.com/view/4838.png[/img][/align]
Top

If I was planning to stay in U.S.A, or just import them here, my choices would be...

I think I'd have to second this one

America faces a threat worse than ever before. Yesterday, George taxed our tea. Today, Obama taxes our freedom. Tomorrow, someone may tax our mortal lives. We must act now, to stop this threat. The Rebel Alliance begins here.
Top

I guess I'm the only one who'd buy a Suzuki Swift and be done with it? 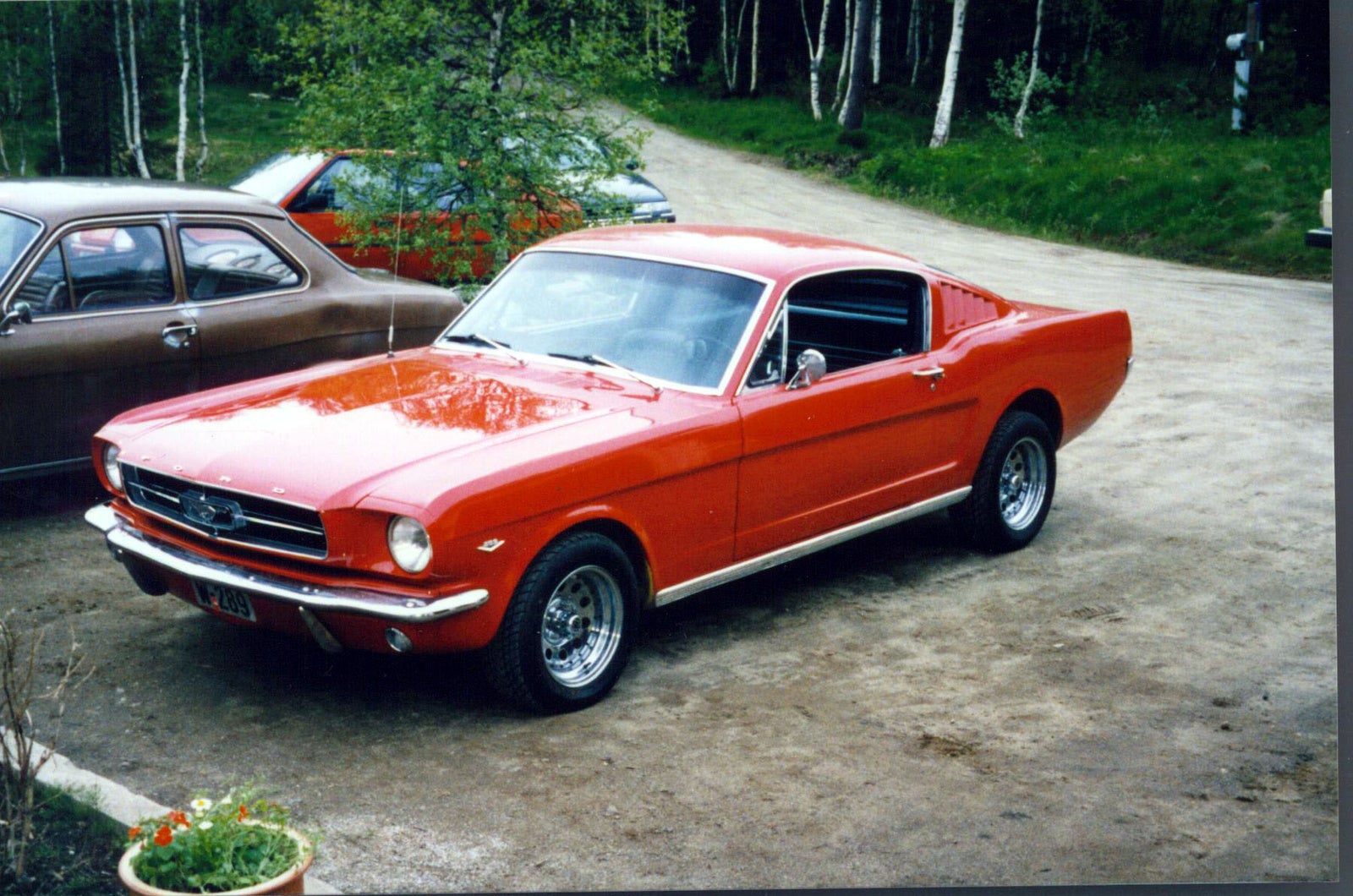 In red, black or blue.

In red, black or blue.

I just changed my mind. I've read amazing things about the Minis of 1999 and before.

I'd like to see one of these Minis in MM2, not like the default one which looks nothing like it. The one out of Gran Turismo 2 looks great but saddly, I don't have GT2.

Fast, still useful and daily driveable. I know it's supercharged, the engine may also be stroked from 5.9L to 6.7L (I forget if it is/isn't).
I like girls kind of like chicken wings; hot, tender and half-price on Tuesday.
Top

I know this topic is old, but i thought i'd bring it up again. I have finally decided that this would be my budget dream car. My uncle recently is selling his for around $10,000 USD. his is brown with chrysler rallye wheels, vinyl top, four on the floor, sport wheel, scoops from a 71 Plymouth Duster Twister, rare "Magnum Force" spoiler, etc. I really loved looking at that car.

Either an Alfa GTV/GTV6/Spider, One going for 6k over in Vancouver:

Or a Honda City Turbo II, always loved Kei cars, and the scooter in the trunk is an added benefit: