I love the Testarossa. Not like that weird guy with the Beetle kind of love, but I just like it. It's so wedge shaped, if it was invincible, it would be flipping cars and trucks like this car..."the slicer"

heheheh...skip to half way into the clip to watch it.

I find that the French Venturi 400 GT is a forgotten 90's sports car:

Back on topic, the Ferrari Testarossa is a great car, but why did they call it the italian translation for ''red head''? I guess they were trying to aim it more at the American market

The Ferrari Testarossa has been a really great car for its time, and like for most Ferrari cars, it's one of the brand's best. I had a scale model of it.


Back on topic, the Ferrari Testarossa is a great car, but why did they call it the italian translation for ''red head''? I guess they were trying to aim it more at the American market

Why this name? It's simply because Ferrari is Italian (really, it refers for the color of the cam covers, called "coperture della testata del motore" in Italian).

Then, the Italian language is cool.

American market is able to sell every named Italian supercar, is enough that's homologated for their safety specifications.

Well, I am sure they named it after this car, which I do recall being Italian for "red head"...

What i'm trying to get across is that the Testarossa was very wedged shaped like the Slicer, and that I just love the car. 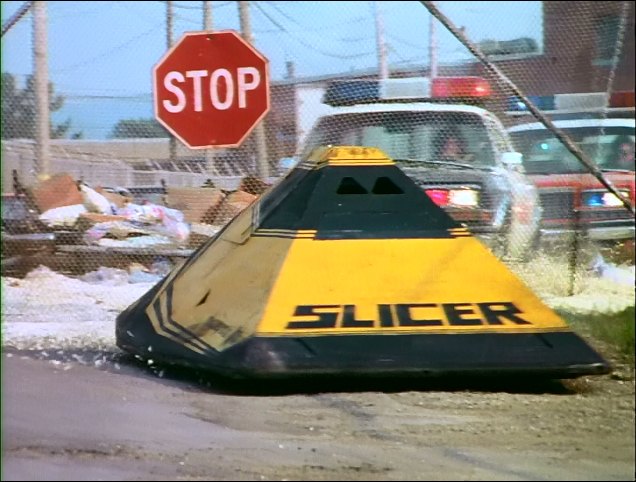 Who wouldn't want to trash up a whole city with this car, flipping dozens of cars and trucks? Obviously not those Camaros or Fox Mustangs but like a bunch of Priuses would do well.

And i'm sure that would be more deadly than even a Chrysler Imperial in a Demolition Derby. Or would it be crushed by the mass of that behemoth of a full-size Mopar?

But from watching the video, you see all of those Chevettes, Fox Mustangs, Pacers, even Datsuns, Toyotas, Buicks, Cordobas, Cadillacs, a few Lancias, MANY MANY Fairmonts, K-Cars, A very nice looking Mercedes Benz, a few Omnis, maybe an Omni O24, Jaguars, MANY Impalas, Diplomats and other cars were crushed, blown up, or just flipped and had their front ends just torn off.

So sad...BUT SO FREAKING INTERESTING TO WATCH!!! 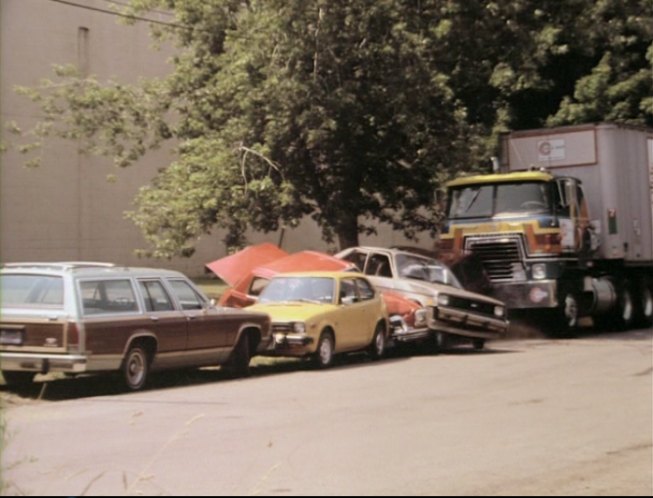