Did some work on the *.mod file loader, MC1 pedestrian models now load 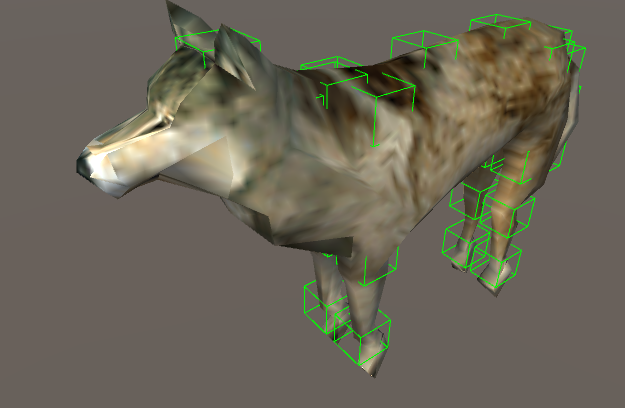 This sounds very interesting. Maybe, it could also open a way to make the first ever pedestrians mod for MM2 using new 3D models?

That's actually not too hard. I could make the tools, I'm just lazy

Ah, I miss working with you on some crazy silly mods, good times.

Aaah the forums are back, which means it's time to post an update!!

First off: Wheel particles, skid sounds, and effects
Wheels are now effected by the ground material, and their grip is also effected 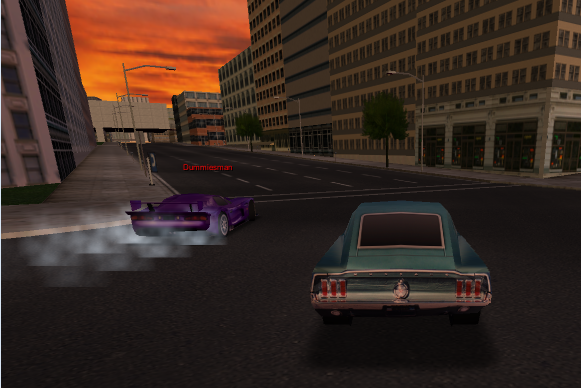 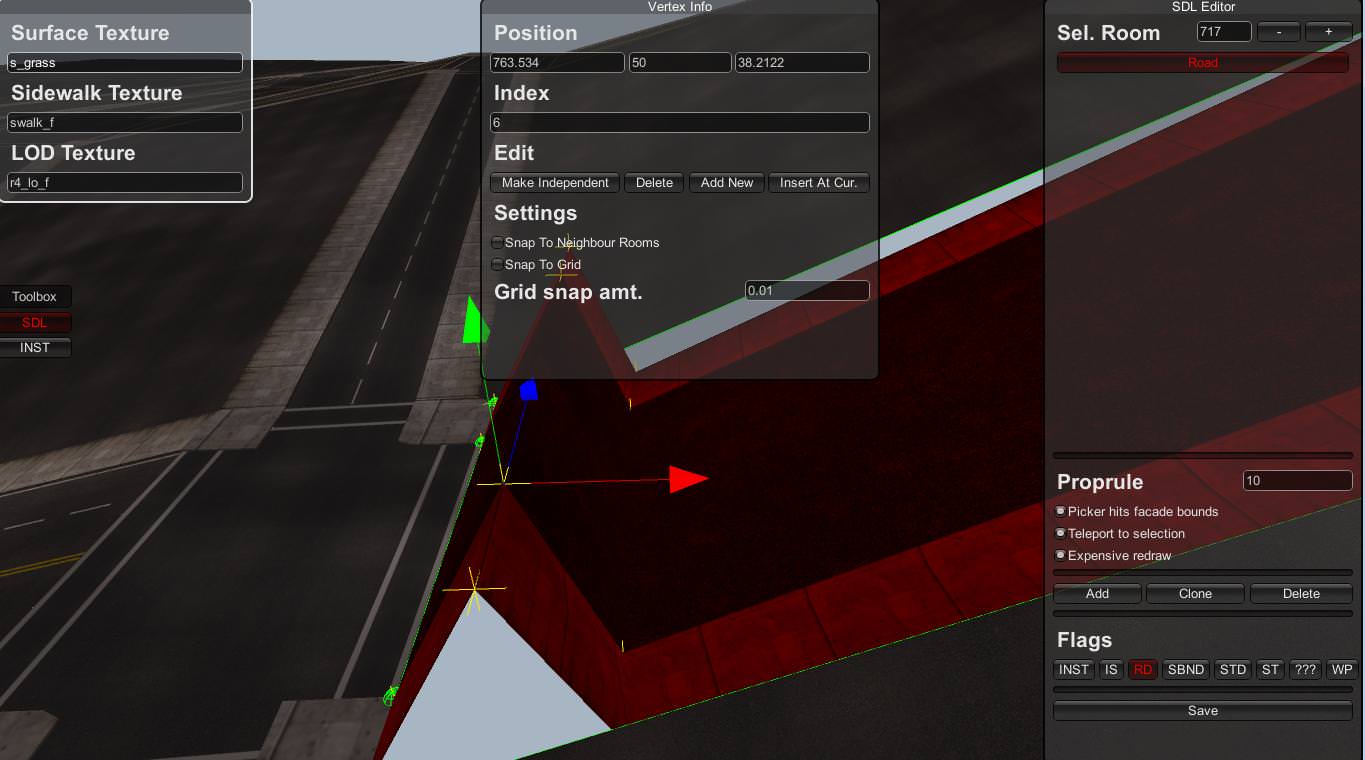 Fourth: Loading time is now halfed. Default SF loads in less than 4 seconds. This was achieved by writing a custom file system, and replacing the existing ZIP implementation. These were both major slowdowns.

More small stuff since I'm not going to keep counting:
-Orbit (V cam / thrill cam) is now in place, and works like Midtown Madness 1. Objects block it.
-I've started testing traffic, and pedestrians. Nothing good to show yet.
-Host settings menu, multiplayer lobby menu added
-Working on a better way to deal with asNode. Once ready, it can read, and re-save asNode files to XML, JSON, or whatever I add support for, then also read them back.
-Added vehicle breakable support
-Improved UI text rendering
-Redid the vehicle menu, so now it contains the code for vehicle loading, instead of having that elsewhere.
-Damaging out is now possible
-Started implementation of crash course, moved waypoint loading to it's own class for modularity
-Probably a bunch more things that I forgot
[img]https://i61.tinypic.com/25zrngo.jpg[/img][color=white]
- Most creative active member
- Most smart active member
- Best MM2 innovation of the year
- Best programmer

Cool, even the editors.

It's an immense work and refining so far, keep it up!

Forgot about parked cars up until now, whoops! They all have the same color due to a small bugfix I need to do, and there are so many due to using a modded pathset file.

It's nice to see that space filled with more cars.

Since this is practically a new game, and not the original MM2, what about use directly all the traffic cars 3D models of the respective cities?
Fiat 500 = Italian motorization. Franch88, MM2 eXtreme forum and website Administrator.
|Franch88's MM2 Releases|
Top

Will be possible a porting to mobile?

Would be great to see it running on our mobile phones!

Since this is practically a new game, and not the original MM2, what about use directly all the traffic cars 3D models of the respective cities?[/quote]

I prefer to keep to the original game stuff. The only difference from vanilla MM2 atm is the thrill camera, it's MM1 style and can collide with things. But I feel even that's a lot of difference, so I'm going to add a file to customize this, and an MM1/MM2 preset.
[img]https://i61.tinypic.com/25zrngo.jpg[/img][color=white]
- Most creative active member
- Most smart active member
- Best MM2 innovation of the year
- Best programmer

I'm posting hera after a loooong time, and see a lot has changed since then.

New forums look great, though I miss the 2000s look.
The progress looks great, it looks exactly like the real game. Are you using custom shaders for it?
Will you make the game have realtime shadows and post-processing effects that Unity offers like HDR and bloom filter, etc?  :)
[img][/img]
[url=https://www.mm2x.com/page.php?name=Forums&file=viewtopic&t=5362&start=52&highlight=e-cobra][color=gold][size=75]MM2X Awards[/size][/color][/url]
[b][size=84][color=blue]If a tree falls in the woods and no one?s around to hear it, does it make a sound?[/color][/size][/b]
Top
Post Reply
357 posts