What about Steam Greenlight? 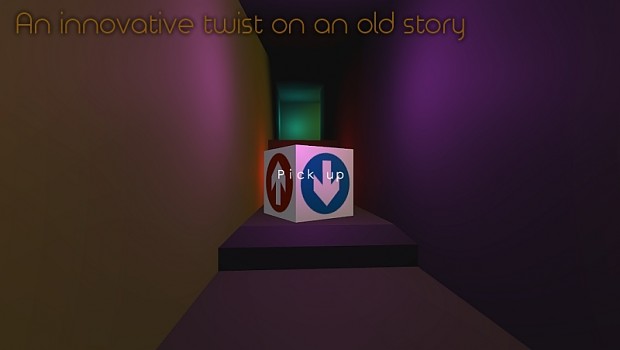 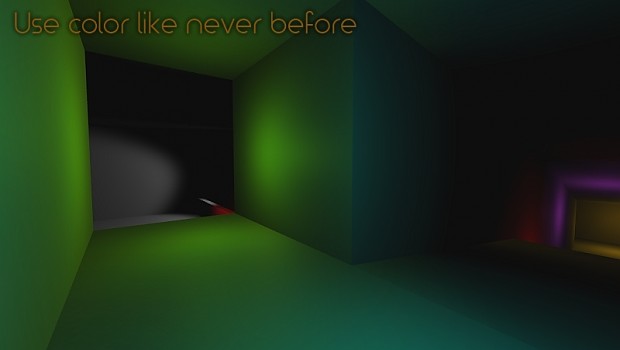 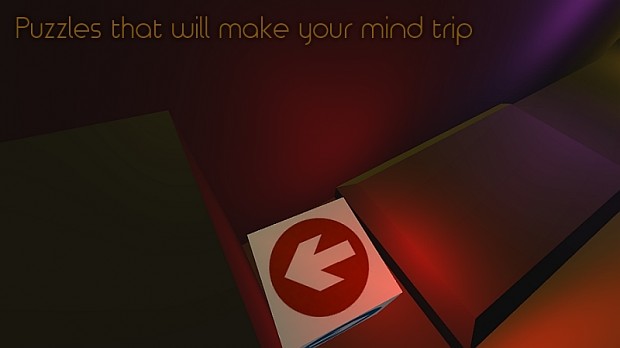 In this first weekly blog update, there's lots to go over.

First, we've introduced more updates, including levels and a fancy menu. In the works we have robotic enemies and more levels. Also, we have a story in the works for the game. We've applied for development rights for the Xbox One and PlayStation 4! It would make us proud to publish Arrow for the latest consoles, in addition to PC. We've also welcomed a few more members to the team. We've welcomed Gary Ziegler to the team. He does voice acting for the game's characters, and we're excited to be working with a talented voice actor. We've also welcomed Sam Minnich to our story staff as the head designer for the story. Minnich enjoys writing creative, fictional stories and has a lot of great ideas to bring to Arrow. Finally, we've welcomed Kyle Barton to the Arkadio team. He will be writing all (at least, some) of these update posts, and will be the head music director of the Arrow Block team, bringing composition talents to the game.

In closing, keep an eye out for our KickStarter, and follow us on Twitter! @ArrowBlock
Last edited by zoot on Tue Feb 11, 2014 12:46 am, edited 1 time in total.
Administrator at MMarchive | Part-Time MM2x Administrator | Arrow Block Entertainment LLC Owner | Desire Modern LLC Owner
Top

So those colored spots count on the gameplay. Sounds original.

Good work and luck to your team and get the Kickstarter goal.

So those colored spots count on the gameplay. Sounds original.

Good work and luck to your team and get the Kickstarter goal.

You guys ready for the game's story?

This game reminds me of Portal

This game reminds me of Portal

Were really trying to avoid that. the only similar thing to Portal is that it's a puzzle game. Nothing else is alike.
Administrator at MMarchive | Part-Time MM2x Administrator | Arrow Block Entertainment LLC Owner | Desire Modern LLC Owner
Top

Hey all. Here's a wallpaper for ya guys! 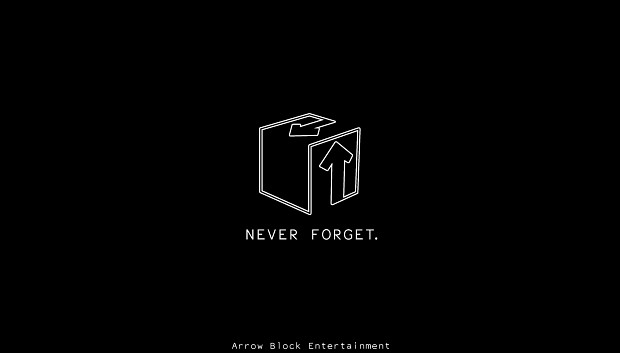 Go to the link to view the fullsize.

What an atmosphere. Good work with the music composing whoever is making them.

We've got some news.

Small update this week. We've welcomed two programmers to our team! In addition, we've started writing music for the game. We have also acquired funding. The game has been updated with some new levels this week. We'll soon be polishing up what we have so far so it looks better for beta.

While we're developing the game, we just acquired funding. We are receiving funding from a private funder so we can make this game even great for you guys. We've also been working on game promotion, because we plan on doing a KickStarter soon, so getting the game to be well-known would be a good thing!

If you'd like to contact us for any reason, feel free to email us!
Also, check out the beginnings of level six. While you're at it, go view our IndieDB page!

Good luck for the KickStarter step.