My vote goes to Kunal.

[center]Contest results![/center] Congrats to both Kunal2045 and Sajmon14 for winning September's contest, being both great and very unique entries in their own way, and also congrats to all the other contestants for, once more, great and original entries!

The details of this month's contest will be posted ASAP.

If for most of us Midtown Madness 2 holds a special place in our hearts, then we surely really like it's predecessor too. On this month's (very late) contest, our suggestion is to bring some of it's spirit into MM2: either an action scene on Chicago's convertion SuperSecret presented us, a screenshot featuring some emblematic mod originally made for that game or just something that reminds you of MM1, it's up to you and your creativity to come up with your own interpretation of it - or anything else, if the action of Chicago never really pleased you.

CLARIFICATION: After some misunderstanding caused due to unclear information regarding this month's optional tag, the rule that the contestants should use a screenshot taken from Midtown Madness 2 for their entries still stands - the contest is related to that same game, and the tag is meant as an idea for contestants to recreate something connected to Midtown Madness 1 (purposely being vague in order to give as much room for creativity as possible) in Midtown Madness 2. As always, this same tag is optional so contestants are not tied to it. Edited by KingAndy on September 27th, 2016. 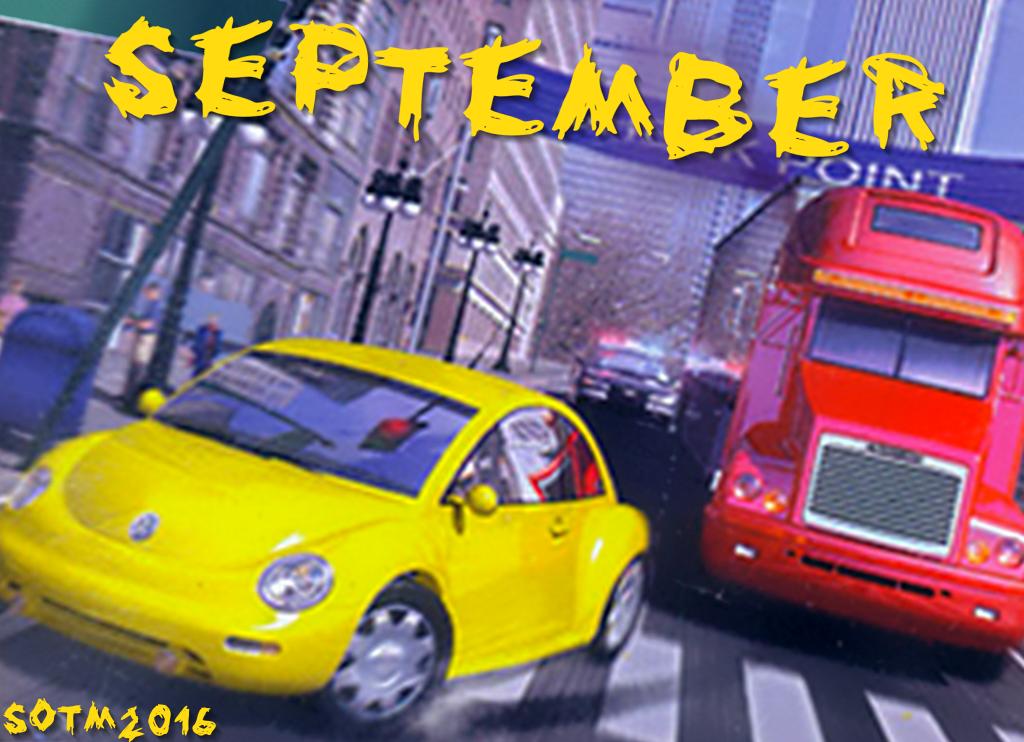 Couldn't wait to do another SOTM submission, KingAndy. So I did it today. 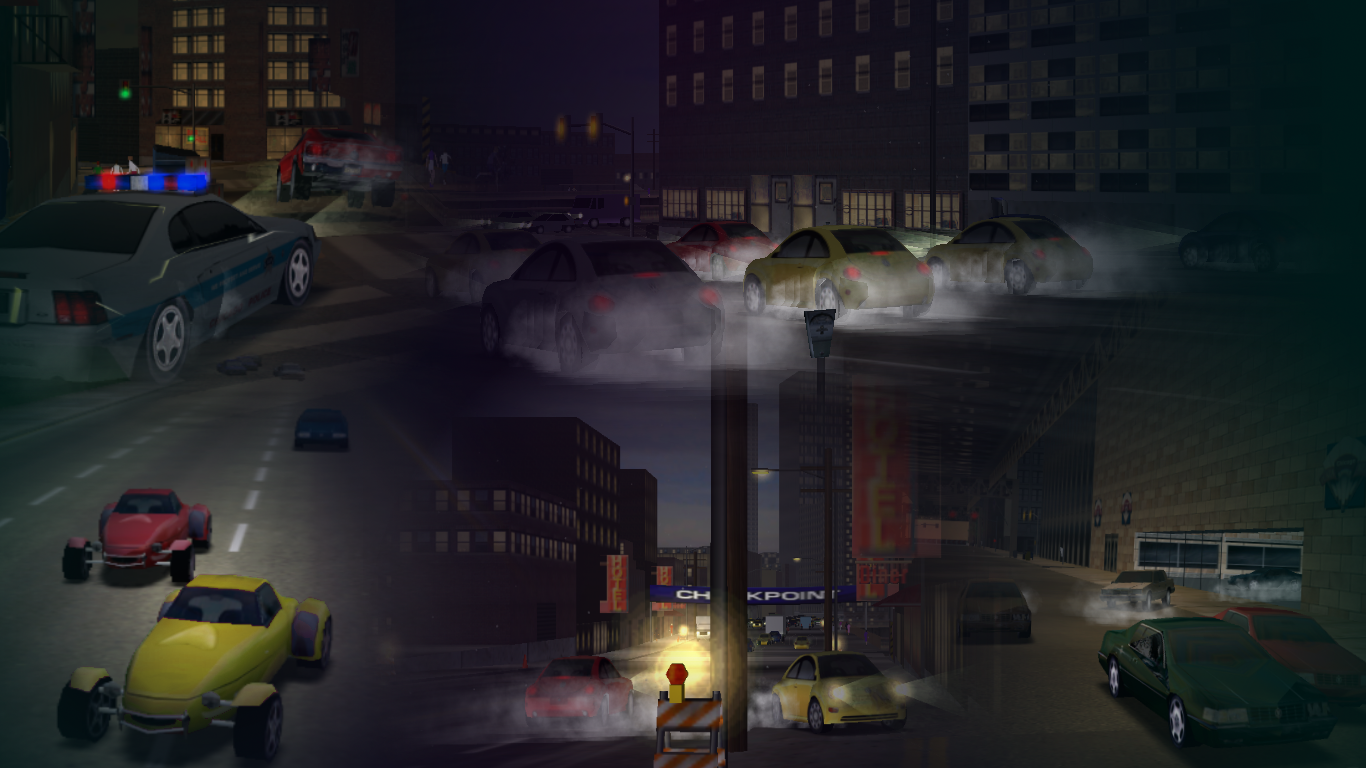 This is "The Madness Never Ends." A collection of screenshots from some of the most memorable races. From The Littler Loop to Beetle Blast-A-Thon, there are tons of great races that Angel Studios had made to bring havoc upon the streets of late 90's Chi-town.

Nice montage COOLGUY, although by the way the reflections look and the headlights, it seems like you used actual screenshots from MM1. I didn't mentioned this so maybe I should clarify the contest post, but this month's optional tag refers to an interpretation of Midtown Madness 1... but in Midtown Madness 2.

Being a contest about MM2 and the general SOTM rules stating it should be a screenshot taken from that same game with no exceptions I thought thus wouldn't cause any confusion, but I guess Sajmon14 was right after all when he warned me this tag could lead exactly to these kind of issues.

If you used indeed shots from MM1, I'm sorry for this misunderstanding (I really should have reminded about that rule), and you're free to submit a new entry until the deadline.

Whelp, back to the drawing board! 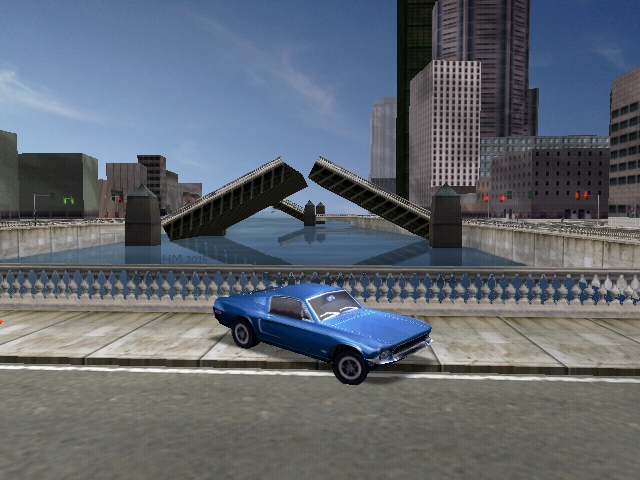 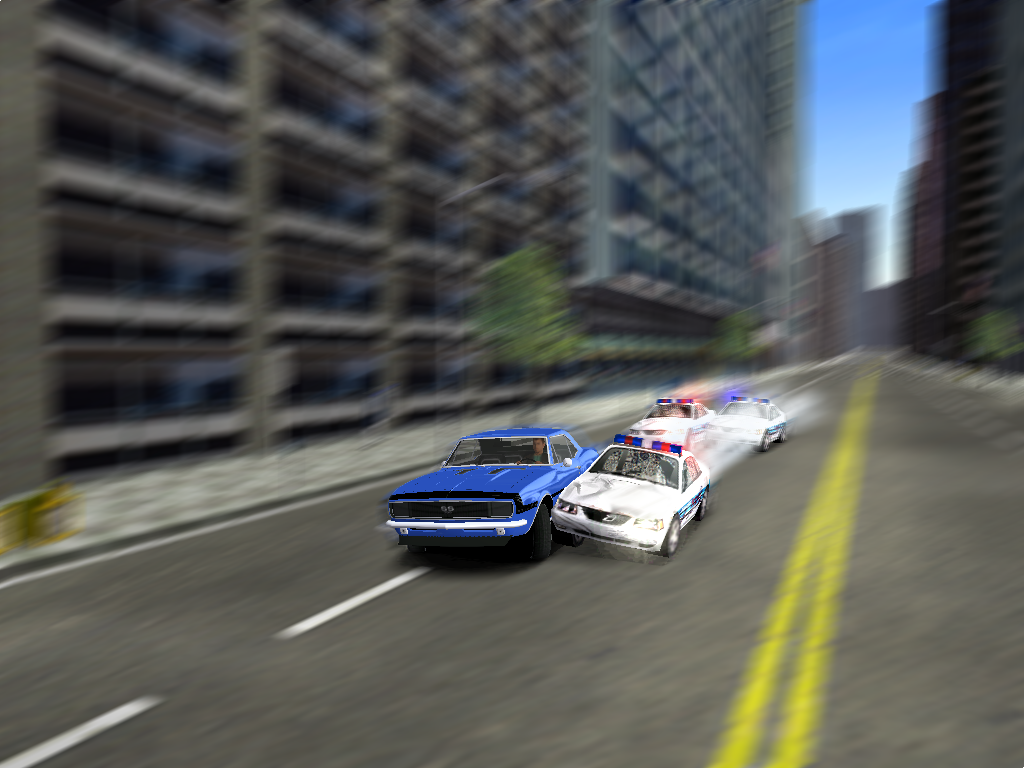 Nice montage COOLGUY, although by the way the reflections look and the headlights, it seems like you used actual screenshots from MM1. I didn't mentioned this so maybe I should clarify the contest post, but this month's optional tag refers to an interpretation of Midtown Madness 1... but in Midtown Madness 2.

So Coolguy200's screenshot doesn't count? Unless he changes his? Just asking so that when it comes to voting time I know that should be voting for his entry or not
Top

@Jeremiahjobling: Coolguy200's current entry doesn't respect the rule "The screenshot must be a still picture taken from MM2. No videos or animations allowed!" because he used shots from MM1. He misunderstood the tag's idea, but that's solved by now.

Answering to your question, because of the problem I just mentioned, his current screenshot doesn't count, however he's free to submit a new one, respecting the contest's rules, until the deadline. If he doesn't, I'll mention it when I announce the voting period to avoid more confusion.