Welcome to the Screenshot Of The Month contests for 2016. Temporary me and BIGzee will be hosting the first two months until Silent1Unknown be able to continue hosting this contest. Hopefully many people can participate. With new Features attributing to everyone's want for something new, we bring you the Tags Feature under the Free Theme which doesn't enforce anyone to submit only what they're subjected to, like in a Fixed Theme. The Tags / tag words mentioned are only suggestions and are to be taken optional as per the contestants' free choice. Hence, Fixed Themes are now rare. And Prizes are back ! They could be Pre-Release betas, Previews or possibly SOTM dedicated Final versions. Anyway you're in for surprises along the way.

A lot of the rules are the same as before, and if you are already familiar with them, just read the new ones that are highlighted below:

**These rules are subject to change at any time with prior notification.

***Any participant may be disqualified with / without notification if in violation of above-mentioned rules or for reasons not said above.

**The following rules can be edited later. Rules last edited on March 8th.

You can also search Google for other tutorials and apply them to MM2 screenshots.
Last edited by KingAndy on Sun Dec 04, 2016 1:50 pm, edited 23 times in total.

We have decided to invoke for the second time since Summer of '14, a 2-in-1 SOTM Monthly, having missed January, of course. Under special govern, contestants may have to submit TWO entries and mention which entry corresponds to which of the 2 Monthly Editions - a JAN one and a FEB one.


Wish you luck and a Happy Leap Year as well.

People ?? Last dayy !!! Had to submit a couple for the heads up.

Guess Silent1Unknown was right about this. Wonder if '16 may be the last. Happy Leap year guyz.

Completely forgot about this 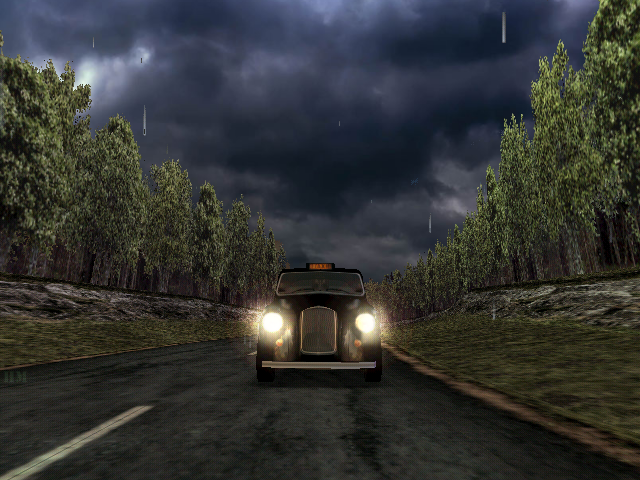 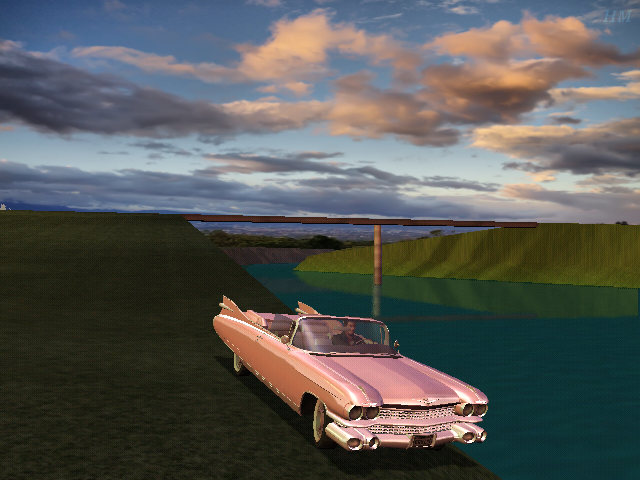 Nice water reflections effect, I should do that on my map

February:
A Hummer H1 going through a bandits infested area and bandits are trying to knock it down. (See the bullet.)

Great screenshots guys! I decided to extend the deadline until tomorrow, after all this month only had 29 days for 2 simultaneous SOTM contests.

February:
A Hummer H3 going through a bandits infested area and bandits are trying to knock it down. (See the bullet.)

January - (crazy/nonsense) Doc Brown and Marty McFly manage to travel back to the 50's. What adventures will they have on this Classic Madness? February - (Valentines) A young Londoner couple makes their way to the BFI London IMAX Cinema to celebrate Valentine's Day. I initially thought about just parking the car on some alley for the exact same purpose but decided to do something better ahah Just like on the previous editions, you can submit your vote either posting it on this topic or sending me a PM. Don't forget to vote for both months, so please submit something of this kind: The votation ends at Sunday, March 6th. Good luck to all the contestants and may the best screenshots win!
Top