Screenshot of the Month contests for 2015

Welcome to the Screenshot Of The Month contests. Unfortunately I can't promise any prizes this year. It will be just for fun. Hopefully many people can participate.

A lot of the rules are the same as before, and if you are already farmiliar with them, just read the new ones that are highlighted below:

You can also search Google for other tutorials and apply them to MM2 screenshots. 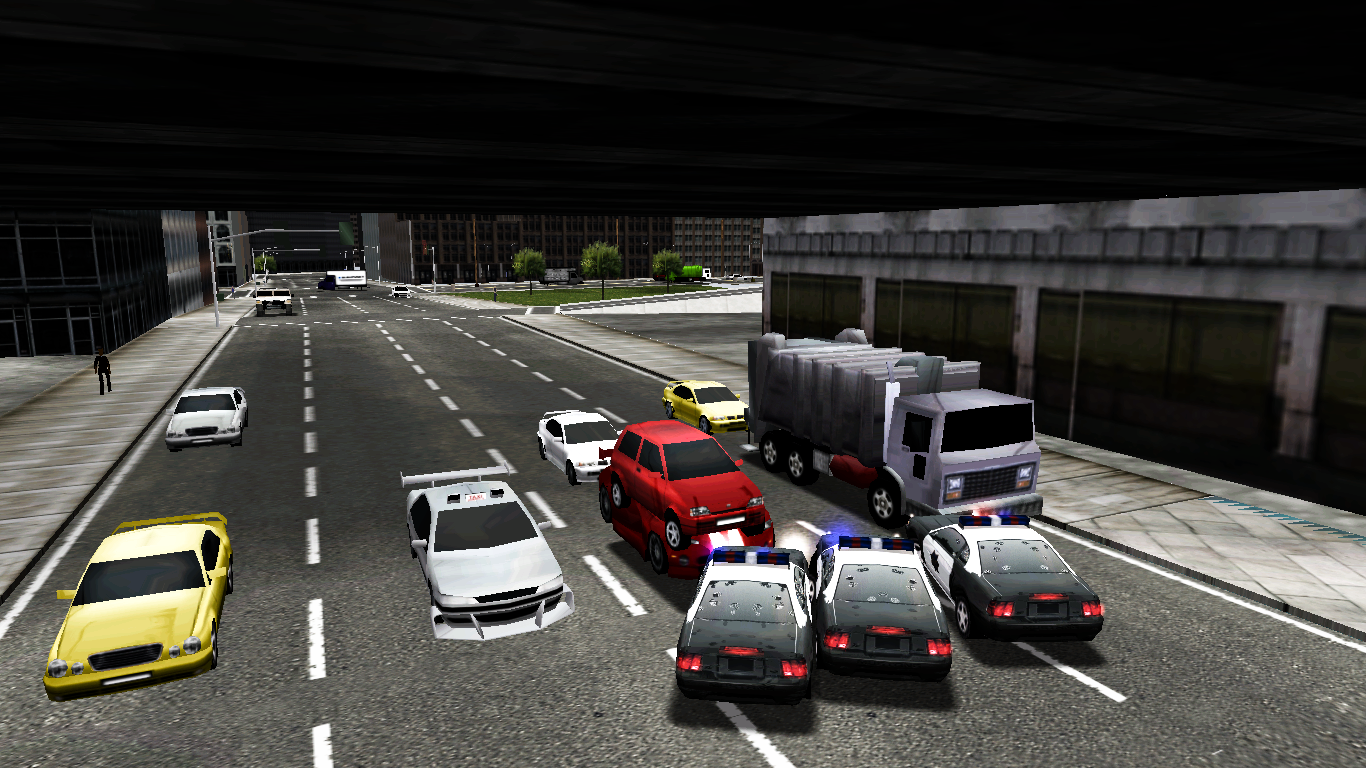 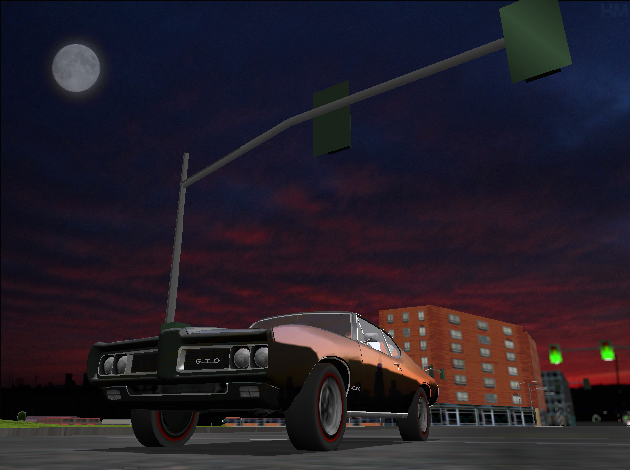 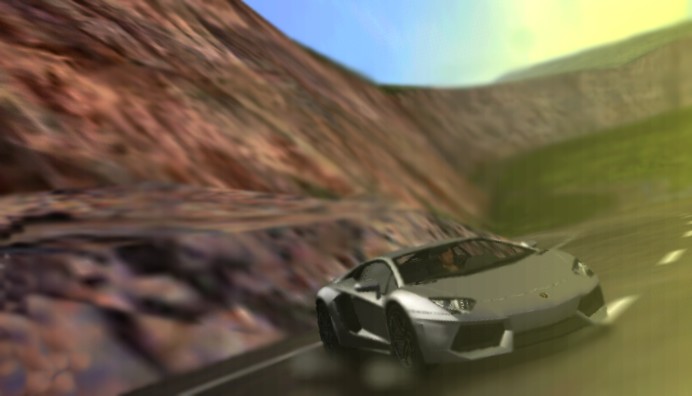 So, I've finally got back into the competition...

WOW!! Your shot is awesome Kunal! 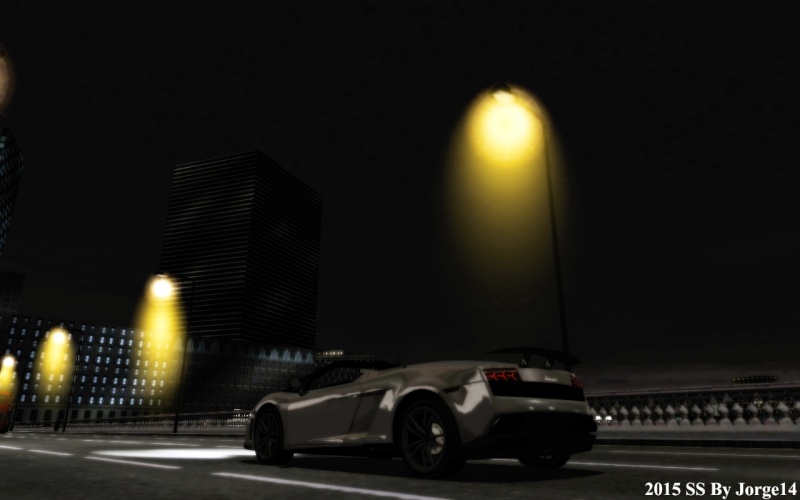 I think I was using your 360 Degree Skies or Silent's latest Sky mod.
[align=center][color=black]Sig[/color]
[img]https://www.imgweave.com/view/4838.png[/img][/align]
Top 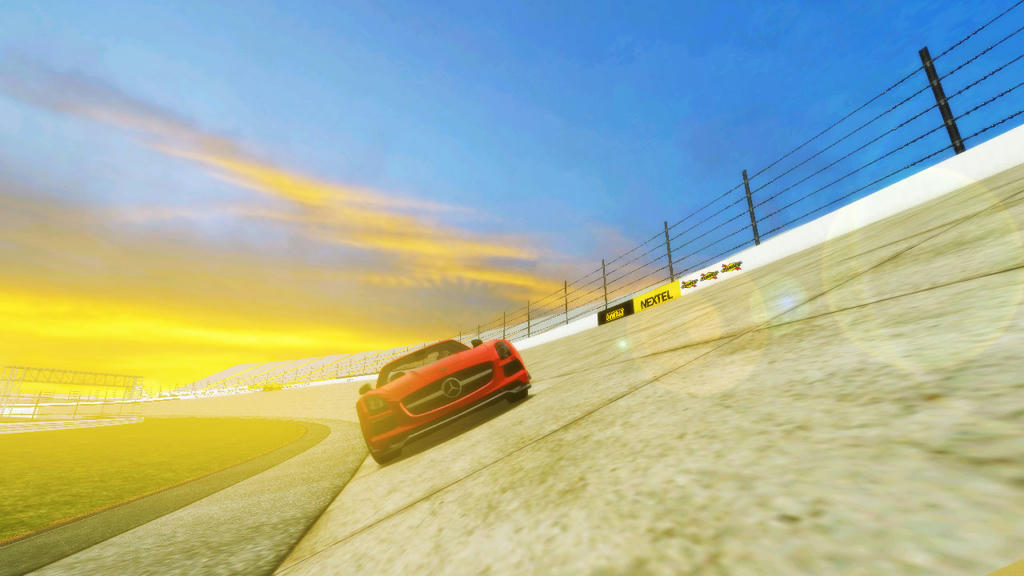 What say we extend this contest for 3 more days?

Thanks for extending the submition time Silent, I haven't been really much active in the forum latelly. I edited an old screenshot I had: