Screenshot of the Month contests for 2014

Welcome to a revamped version of the SOTM contests we had in previous years. This year, we hope to have prizes for each month and a grand prize for SOTY winner!

A lot of the rules are the same as before, and if you are already farmiliar with them, just read the new ones that are highlighted below:

Since this is something new and its just for fun, please don't expect really great or monetary prizes and please appreciate what you get. Remember that I'm doing this for free.

Most prizes will be some kind of beta for future mods I'm planning. So winners get to enjoy it before anyone else, sometimes for months ahead of release. There may be other additional prizes such as multi-votes for future SOTMs, or maybe even a request for a low-poly car. I'm also open to suggestions, so please feel free to let me know.

You can also search Google for other tutorials and apply them to MM2 screenshots.

Below are the winners of the 2010 SOTMs: 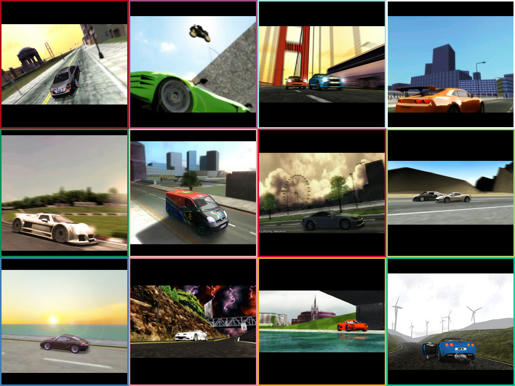 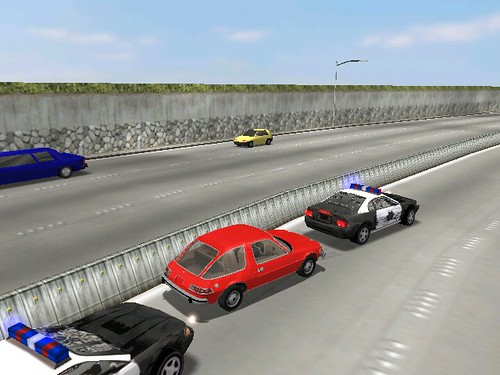 This is off-topic but would the traffic mod be released for the public? There is a low-ploy Fiat 500 and I like the screen shots.
Top 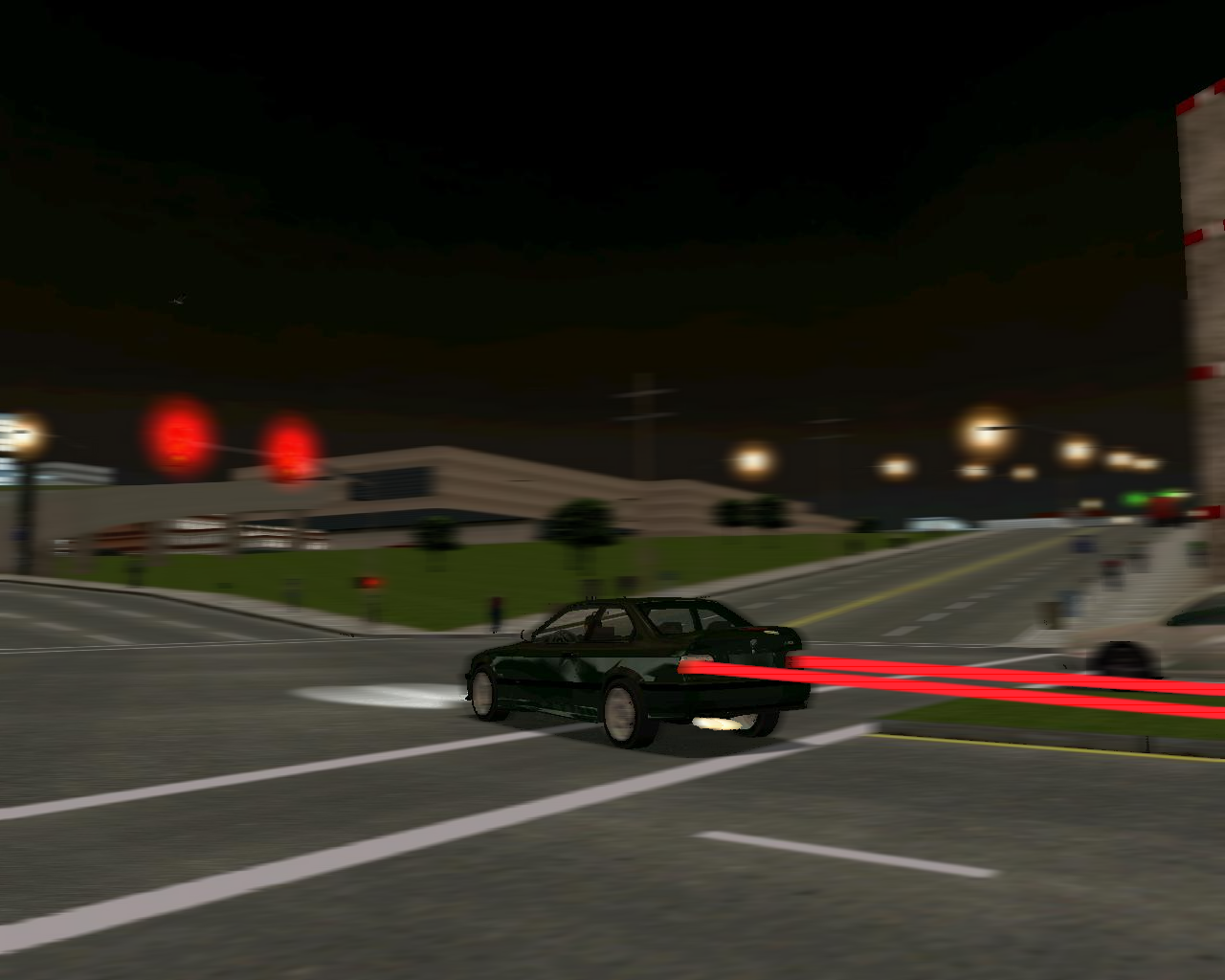 Offtopic a little:Silent,I tought you had deleted the traffic mod from your PC a long time ago.Or you did an remake?
BANG... And the dirt is gone!
Top