Good to hear you still want to complete this.

Hope you don't mind that I uploaded the missing cars on MMarchive.
My MM website http://sites.google.com/site/mm2mm1fanmmcars/home

Hope you don't mind that I uploaded the missing cars on MMarchive.

I would actually be quite thankful if you did that for all of them, I haven't been able to create an account for some reason.

Sorry, I got the terms mixed up. I got a laptop with Windows 8.1.
Top

I uploaded the LTV, 59 Caddie, RSI and the Silver Eagle fire truck. Those were the missing ones.

Good News:
The project is still going on by Toty:

There is still hope!
Top

So, like I said in my post back in July 2015, I'm still interested in finishing this carpack, and as it says in the email posted by Seahawk, I finally got MM1 working on Windows 10 thanks to this, which means I'm working on this project again.

I finished the Moon Rover after 4 years in the making, here is a picture: 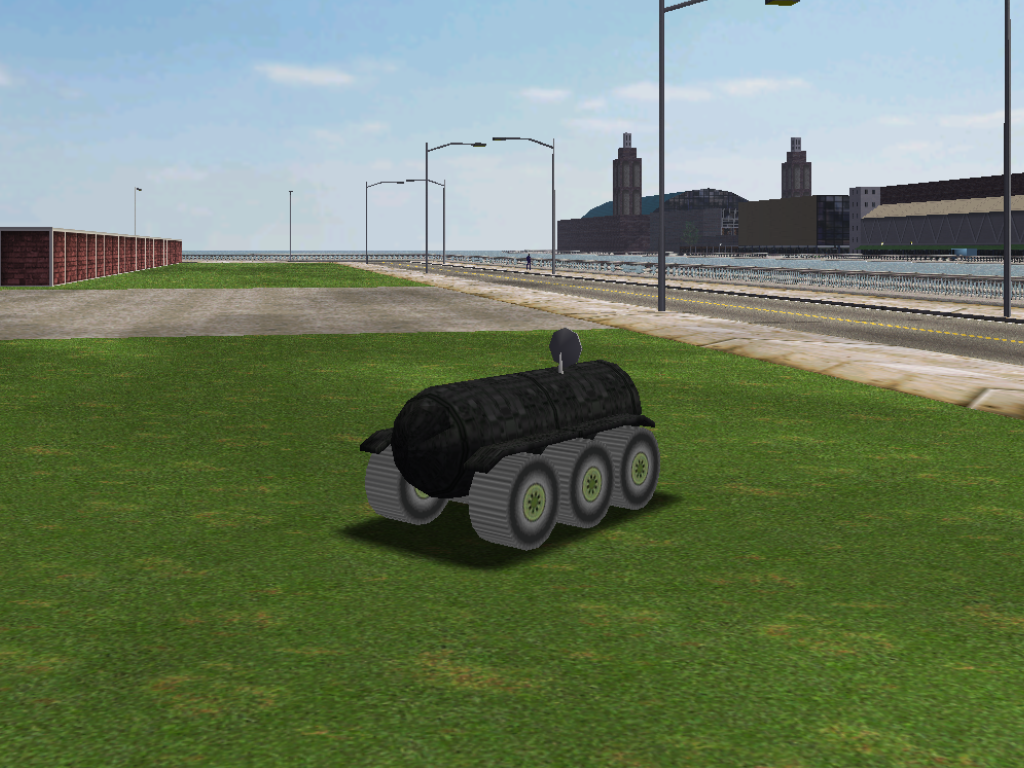 The dashboard had to be modified in order to make the MM1 map and rearview mirror fit properly: 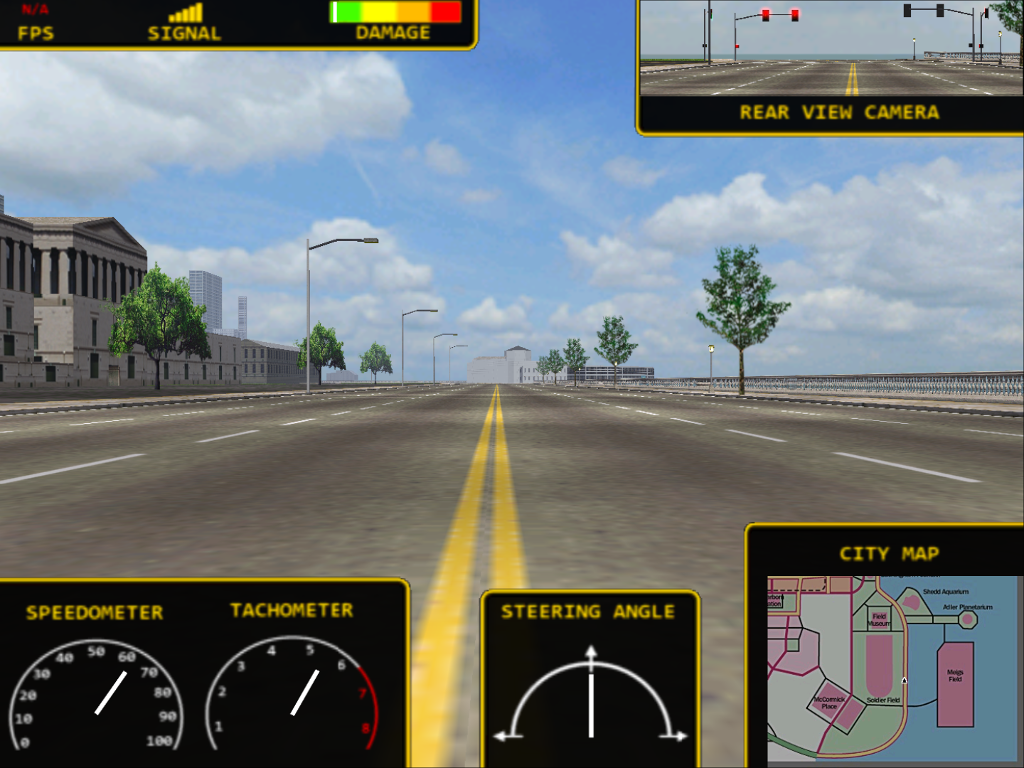 I'll upload it to mm2x after writing this.

This means that all of the cars from MM2 Revisited 5 are now converted, however, as also stated in the email, I am now revisiting all of the cars, improving some things here and there, mainly with sounds and textures. I hope I can get everything, or at least most of the work done before March, and release the carpack by then, which will include the American LaFrance firetruck.
Top

Good Work! And please also make a complete tutorial.
Will you convert dash for this Monster Truck? Have you put the lights inside the rover so that it looks without any lights as it was in MM2?
-Seahawk

Looks very nice, it's good to see you back completing this project.

Thanks for the feedback. As for your questions Seahawk, the Monster Truck is not a car originally from MM2, so if I were to convert it, it would be a separate project. I might do it eventually. Also, no, the lights are not inside the rover, I simply didn't create objects for the lights in Zmodeler. And regarding the tutorial, I have thought about it, but I'm not making any promises. It would take a couple months for that to be done, because I'm usually quite busy with university.
Top

I was talking about a mod patch for that truck to add dash to it. I know it's a MM1 truck. But how can MM1 work without lights?

Good work finishing it. Looking ahead for the firetruck and possible tutorial.
-Seahawk

Well, here it is! I finished converting all the new cars made by Angel Studios for Midtown Madness 2, to make them playable in Midtown Madness 1. This car pack includes all previously released conversions, but all of them have been improved in one way or another.

List of features, only some of them are new:

* Top speed for each gear in every car is the same as in MM2. Transmissions are the same as well.

* The audio has been adjusted to sound as close as possible to MM2, but it is not possible to make it sound exactly the same, since MM1 only supports 2 audio files per car while MM2 uses 4. Some audio files used here are combinations of audio files from MM2. All audio qualities are supported.

* POV cams and dash cams are the same as in MM2, while far and near cams are copied from original MM1 cars, since they don't translate quite well when you copy the values from MM2, although some of them have been slightly modified.

* Damage effects include damage textures, smoke, and proper values used in the banger files for the wheels.

* The textures now use proper clamping methods. This removes the lines that went right through the middle of some of the cars. The quality of some textures in-game have been improved.

* All the paint jobs from MM2 Revisited V5 are included.

* Descriptions in the vehicle selection screen are the same as in MM2, but they have been remade using the MM1 font and layout. Some of them have been modified because they were too long.

* Accurate statistics are shown in the vehicle selection screen.

* Cop cars have working sirens and cops don't chase after them.

Here are some pictures of the previously unreleased American LaFrance Eagle. I wasn't able to make the trailer change colors, so I decided to make it white, it looks ok to me. I also decided to imitate MM1 RV3 and make the front and rear lights flash with the sirens. As for bugs, it still needs to be played with Speed Loading, but at least I was able to remove the smoke from the original semi. 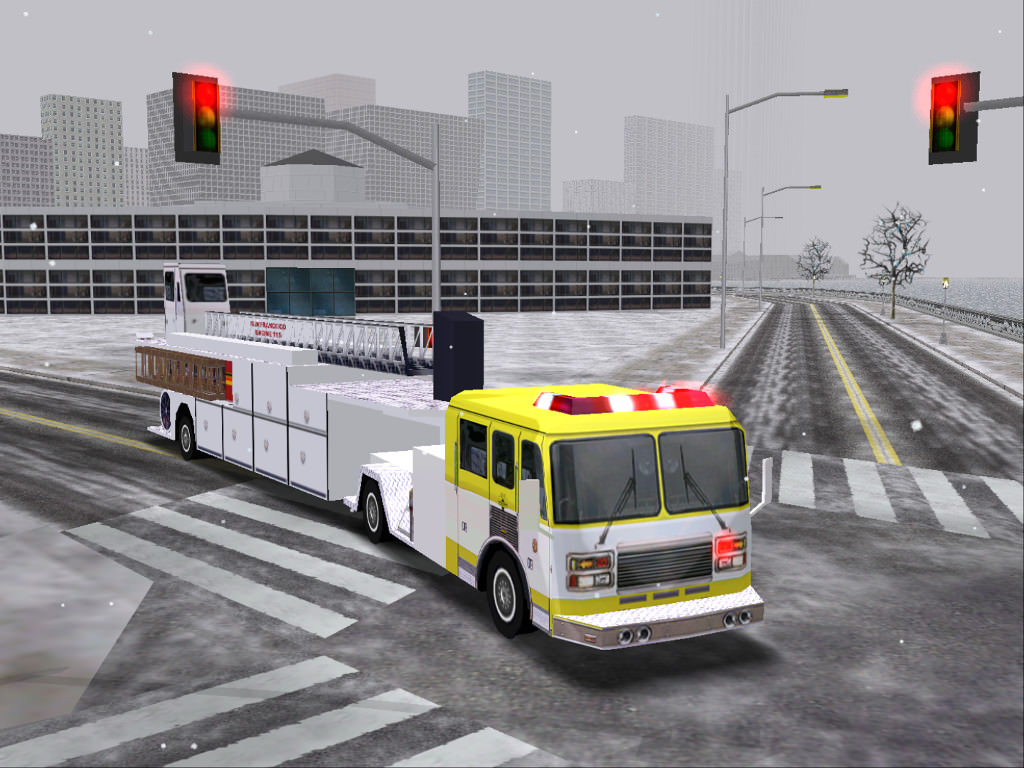 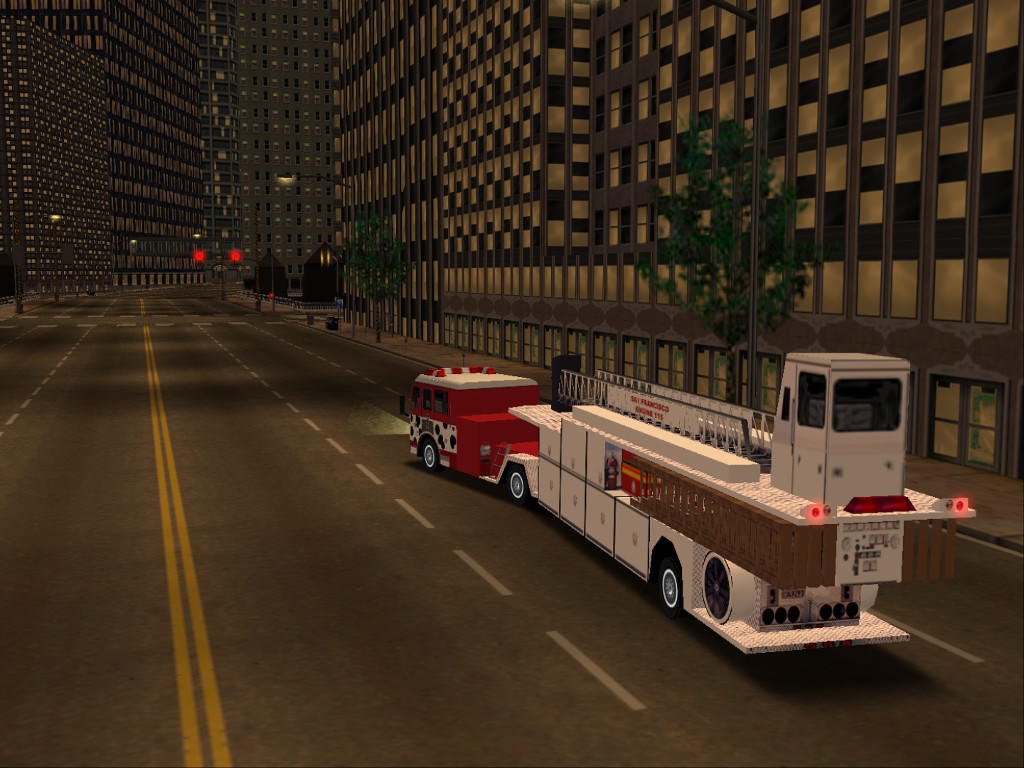 I intend to release this on MM2x, but I have a question since I'm not very familiar with uploading mods. I noticed that there is a file size limit of about 15 MB, and the Car Pack is about 36 MB. I also noticed that there are other mods that are larger than 15 MB. Am I supposed to provide my own download link in this case?
Top

Just upload them and ask Franch88 to replace the older ones. And keep it as different downloadable vehicles instead of a single file. I think you should first ask Dummiesboy about the trailer problems. Register here. Dummiesboy's present there.
-Seahawk