Why not? It would be nice to have these vehicles in MM2. Please release them, if it's possible.
My Member Number is prime. LOL!
Top 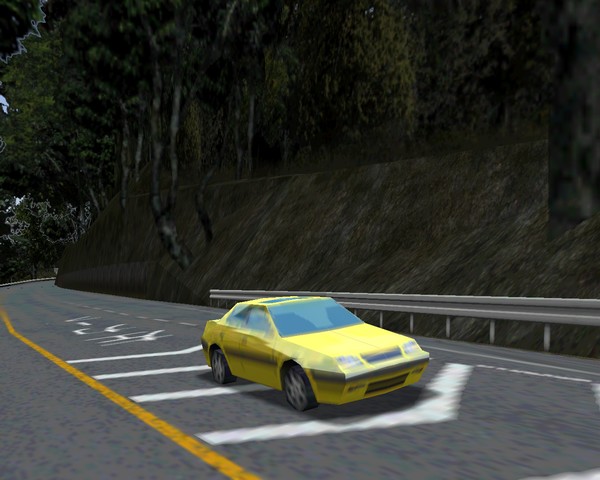 Anyways, about the Ford Racing 3 Car Pack, finally i reached the total number of 30 vehicles from the game by converting the 1985 Ford RS200! 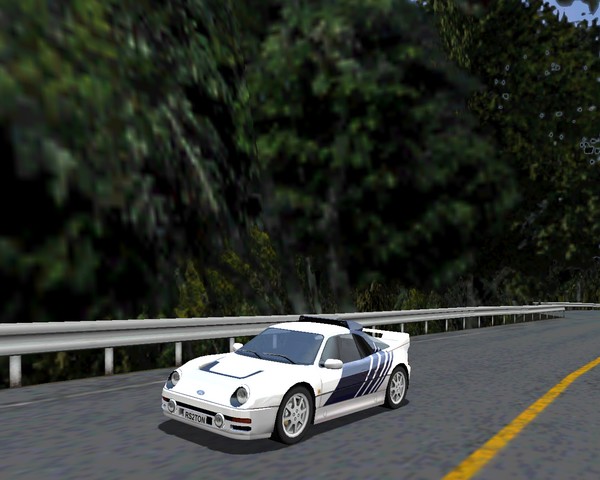 Nice job with the Fords!

FR 2 and 3 have such a special place among my childhood memories, I'm glad to see you putting effort into making this! If by any chance you want a Striped Tomato livery for the Gran Torino, let me know (but you gotta promise you release it all unlike that traffic car pack to which I've made some dope cab liveries!

That's an important last adding, good to have this pack with a round number of cars.

Thanks for your comments guys!

@KingAndy Thanks, but i think i'll stay with original paintjobs provided with the Gran Torino. I want to make the mod to reflect its original quality. About the taxi, i still have it. If you want i can send it to you and maybe you can release it as yours (maybe as a playable vehicle).

@DjDecibel Thanks for visiting my topic!

That mean a lot to me.

By the way, i just converted this parked vehicle from TD Overdrive! 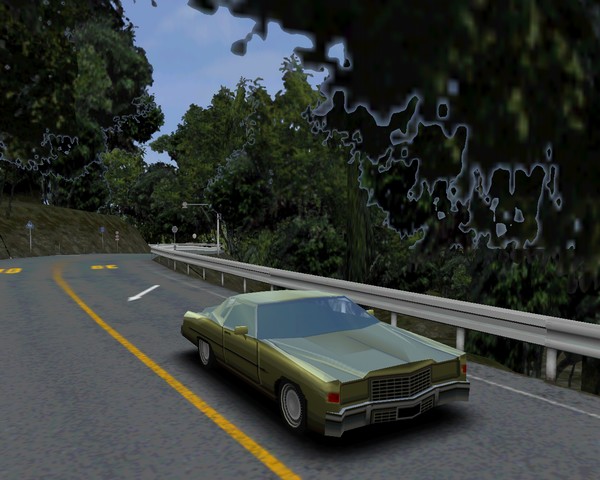 This time, i release it here earlier and will put it on my site later.

I release also the parked limo from TD Overdrive, i mentioned earlier in my topic. Get it here:
http://www.mediafire.com/file/i8ciie67j ... 0.zip/file

Really nice mod! I'm pretty sure it's not the first time I say FR2 was one of my childhood games, well given the car models were shared with its sucessor and it includes (I think) all of them, it's awesome to see this being finally released! One of the earliest mods I've tried for MM2 was The_Most_Wanted's NFS Hot Pursuit pack and ever since I was quite fond of the concept of bringing over a bit of a racing game into MM2; it's even nicer when both games bring us so many good memories!

A really nice touch you've done was to have separate files for each car, not that we'd have a lot of trouble editing a standalone .ar file to only keep the .info files of those we wanted, but the more convenient the better.

After a very long break, I decided to return with a small conversion I started back in 2016. Sorry for the lack of activity, but since I finished school, got my job, I barely have time to do Midtown Madness related stuff. I almost have to work every day, so this might mean that is conversion is going to be my last conversion here. So, that means that all my projects shown on my site is canceled. However, if someone is interested finishing them, I can send them (scratch-made projects, Forza converts, other fr3 and fr2 cars etc.). However, this does not mean that I will never be here again. I will rarely visit the forums, to see what's up, but will leave the modding scene. While working every day, it is hard to do something other than it. I love doing Midtown Madness related mods, playing with the game, but now it is became impossible to do so. I am sorry and I hope you guys understand that.

Anyways, here's the conversion I was talking about: 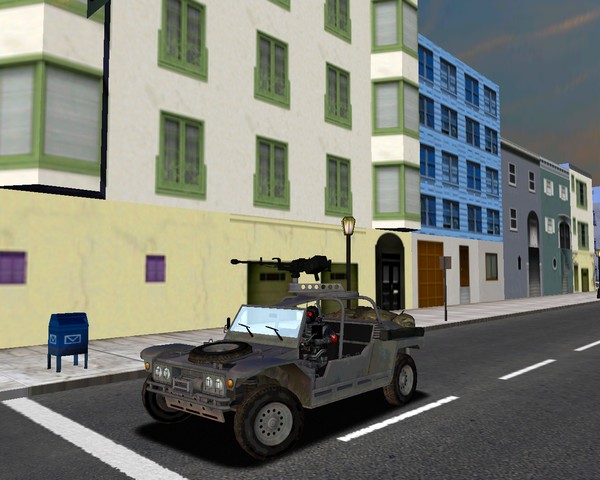 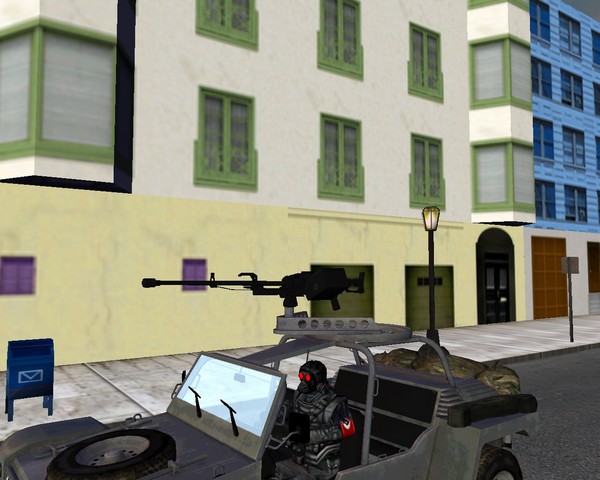 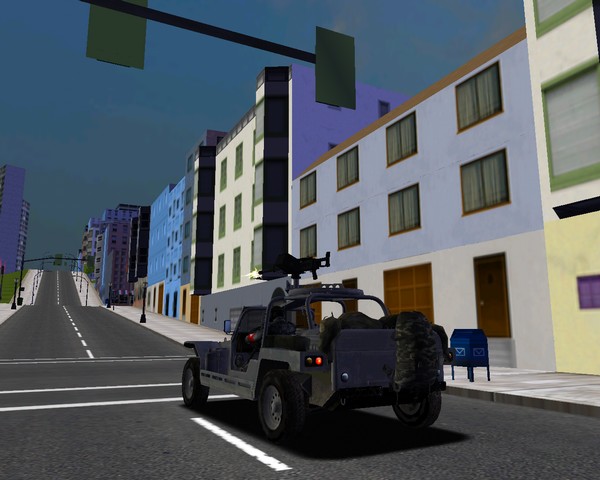 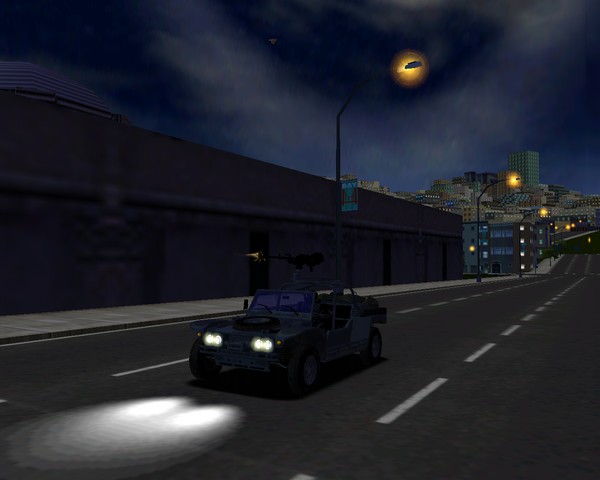 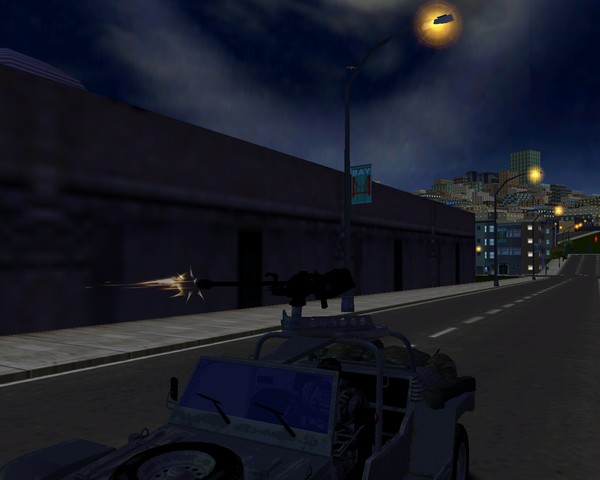 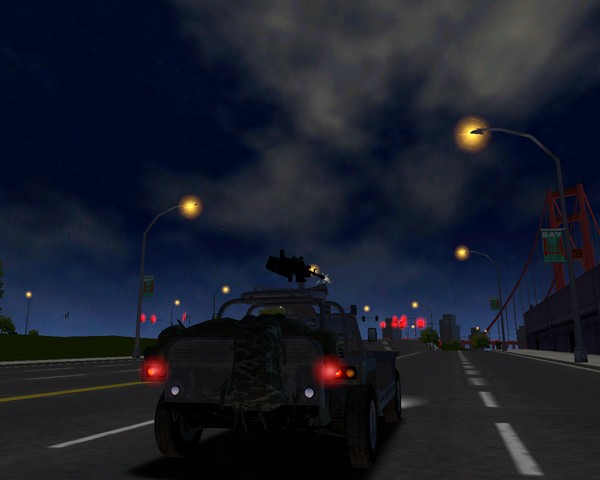 Probably, this is my best conversion so far. The vehicle comes with special front and rear light flares and ground flare effects from GTA San Andreas. It even comes with a special flashing gun muzzle effect while braking (this was hardest part of the converting). Driver converted and ripped from Manhunt 1 by me (actually, I was going to use a driver from some Call Of Duty game, but ended up realizing that those characters are EXTREMELY detailed and always caused game freezes while trying to use the converted vehicle in game, so since I have Manhunt 1 on my PC, I quickly grabbed a Manhunt character ripping script for 3DS Max and ripped my own driver model for the car). Sounds recorded and ripped from a video. Actually I was going to do a dashboard for the vehicle, but yesterday, rushing to work early I forgot to do it so and completely lost interest in it. However, if you guys would like a dashboard for it, I can try it, since I still have the texture samples for it, but it is not 100% I will finish it.

By the way, I hope you enjoy this one guys!

Nice to see you back, Matyii.

Don''t worry, you haven''t to be sorry for that, life stuff comes as first, I can relate with that-\nGood work with this vehicle, do your best and possible with it and the dashboard.

Users browsing this forum: No registered users and 29 guests