by COOLGUY200
Plain and simple, short and- oh nevermind shout to the world what is your worst car/s ever. Remember the year, model, and make, too!

I think it's Top Gear's canadite, the Lexus SC430. Sooo slow and old and ugly.
by zoot
Old doesn't mean bad. When doing a topic like this, you must imagine the car in the year it came out in..
by Franch88
The worst car ever made is the Fiat Duna. Nuff said.

by BUGATTIMAN253MPH
Nissan Micra or Toyota Yaris/Vitz, it's a granny's car IMO
by AlexMan586
I think the worst car is the 2003 Pontiac Sunfire because it has a hideous front end.
by Seahawk
One of them is Bajaj RE. But it is also good but not safe.. The vehicle in full speed can't turn or it will fall. And it is open-air. Open from the top and back in standard design but it many times has a cloth/carbon-fiber covering. It normally doesn't has any doors. It is used as a pickup truck, private car and taxi. It's maximum speed is 80 km/hr.
by BUGATTIMAN253MPH
Daihatsu Storia is very ugly

by dummiesboy
Every single one of those cheap riced cars out there. Especially the ones that sound like a pissed off farting weed whacker. Those things make me lose faith in humanity. 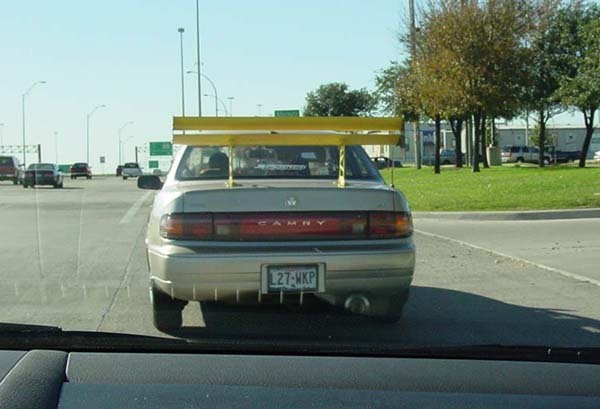 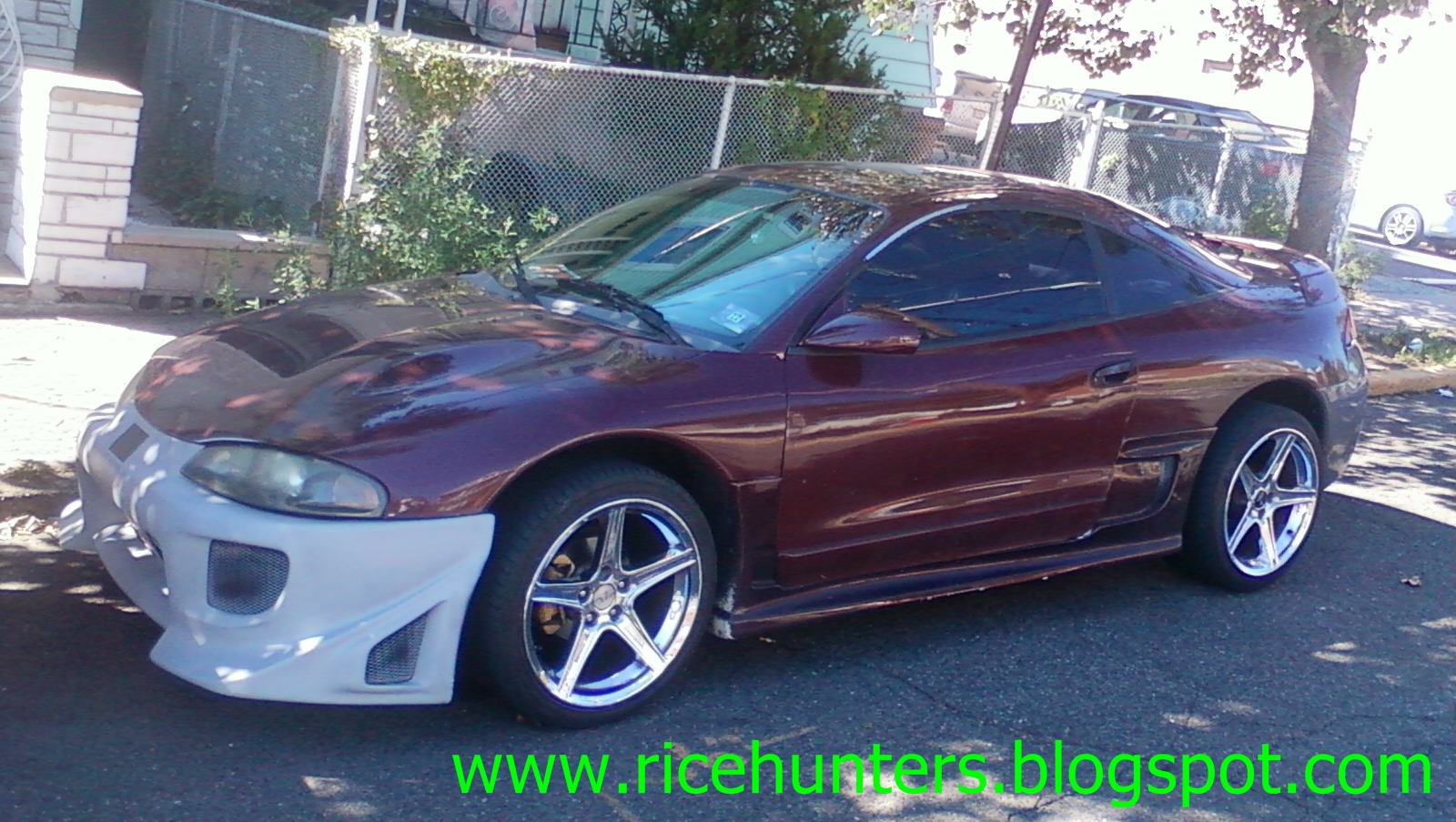 SEND IN SOME MORE OF THE WORST CARS EVER!
by carmaniac

by BUGATTIMAN253MPH
There is nearly always a chance you'll witness a boy racer speeding past you in an old Honda Civic with a black painted bonnet (obviously not CF) that sounds like Vin Diesel if he was a fart. Whenever I am walking and a boy racer passes me I wish I could just sneak up behind his car and stick something in his tailpipe to shut his car up!

by A320_Pilot
The car I currently drive.
Little sh*t is very damn weak, and well.. Its small as hell. Also, for a driver like me, I'm sure its very unsafe. And its ugly-ish.

Hyundai Accent 2015, ladies and gentlemen.
by RohitXL5
I think this car looks like a burger. Tata Nano

by e-cobra
I hate when people modify their front wheel drive cars with things like spoilers in the rear. Seriously, they pretend to be cool and don't know that their car is FWD and adding spoiler in the rear will only increase drag? And anyway, on street cars like these, that usually drive in urban environments at slow speeds, you don't need a spoiler. Here's an example but I've seen worse.
by Pujan
This Renault Encore hatchback