Lol! What is that burger?

It is the burger car from SpongeBob Squarepants.

Ey it's called the Patty Wagon

Really? Dont expect EVERYONE to know everything about Spongebob, remember we don't watch it everyday, and like what I said, "close 'nuff!"

What's with the weird signs with question marks?

And that Integra does NOT belong with the mid-90's Camry, now that is certified P.O.S. It's true!

SUZUKI WAGON R PLUS!!! It looks like a retarded mutt, it's built by the same people brought us the 800+ horsepower Suzuki Escudo Pikes Peak! That car had two V6 engines at both ends, so you'd think they would make something decent, but NOOoo...

but this is a good car though. Probably why it's in Gran Turismo (still, this is another car better than a Vectra, haha!) 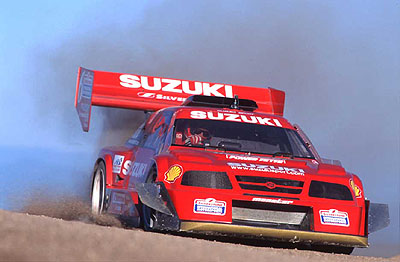 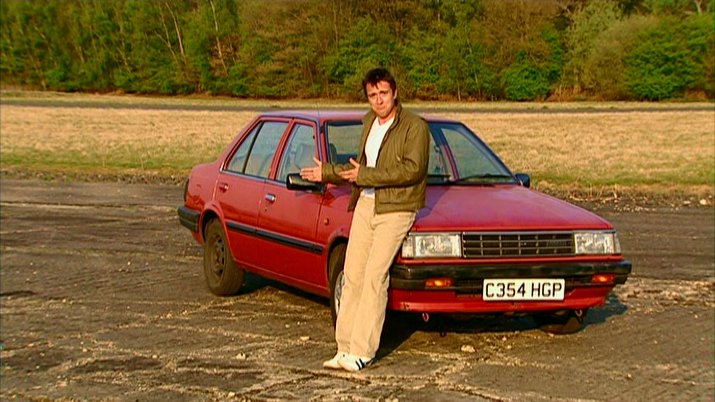 According to Topgear, it came in the following colors; Flame Red, Burnt Siena and charcoal Grey 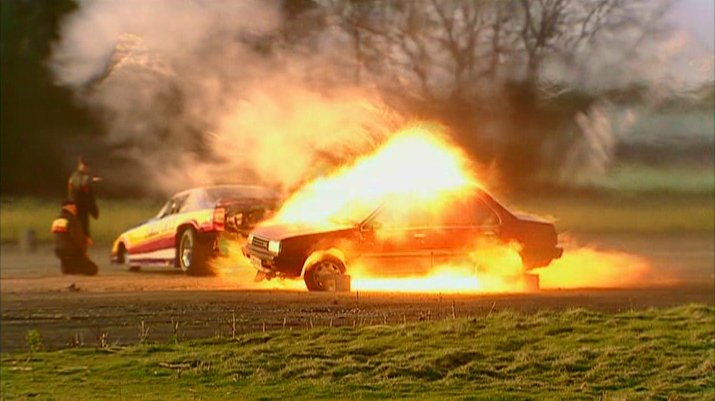 Suzuki did build some decent cars, like the Swift, the Grand Vitara, the FX4... anything other than that tin can above the Pikes Peak Escudo

No, it's not a Geo Tracker underneath

it's just a Suzuki

Are people really going to think that some car is the worst car ever just because someone said so on a TV show?

well not really but they're opinions are funny
Top

Looks like the Renault 11 was a development of that one above.

Looks like the Renault 11 was a development of that one above.

I said that already, you guys need to read the post. All of it. Please. 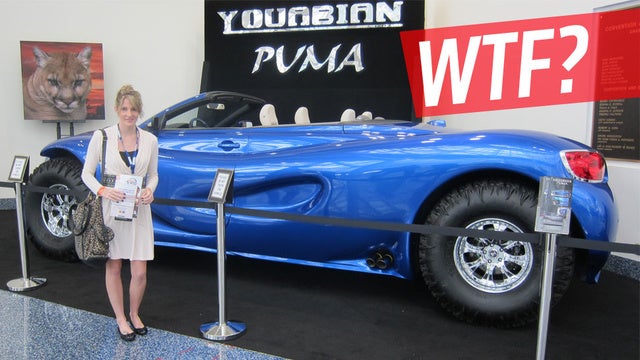 I present for your delctation the Youabian Puma, the roof bit of a Volvo C7O and taillamps from a Buick Enclave, combined to from pure and absolute automotive hideousness
[img]https://i.gyazo.com/843791b1fc5535b2cfbd18bc28a3527b.gif[/img]
Top

that one actually doesn't look all that hideous. The rear looks wierd, and the doors are ridiculous, but at least the builder had good taste when it came to the tires and paintjob

America faces a threat worse than ever before. Yesterday, George taxed our tea. Today, Obama taxes our freedom. Tomorrow, someone may tax our mortal lives. We must act now, to stop this threat. The Rebel Alliance begins here.
Top

I wonder what's next... a Bugatti rock climber?

I present for your delctation the Youabian Puma, the roof bit of a Volvo C7O and taillamps from a Buick Enclave, combined to from pure and absolute automotive hideousness

And I thought the Toyota Prius was the worst hybrid ever.

Speaking of idiotic electric cars, why has nobody thought the friggin Chevrolet Volt was a bad idea?

It reminds me of Barack Obama. Because like Obama, an abundance of people were raving over him in 2009, but then everyone lost faith in him in 2014. Terrible. And don't call me racist.

No, it's not a Geo Tracker underneath

it's just a Suzuki

Hah! "just a Suzuki". The Geo Tracker is a Suzuki Grand Vitara . No Matter What (Sajmon says) Proof!

says Grand Vitara on side

the Grand Vitara has 4 doors though...But think of the Geo as a coupe version 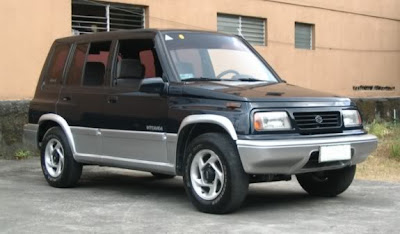